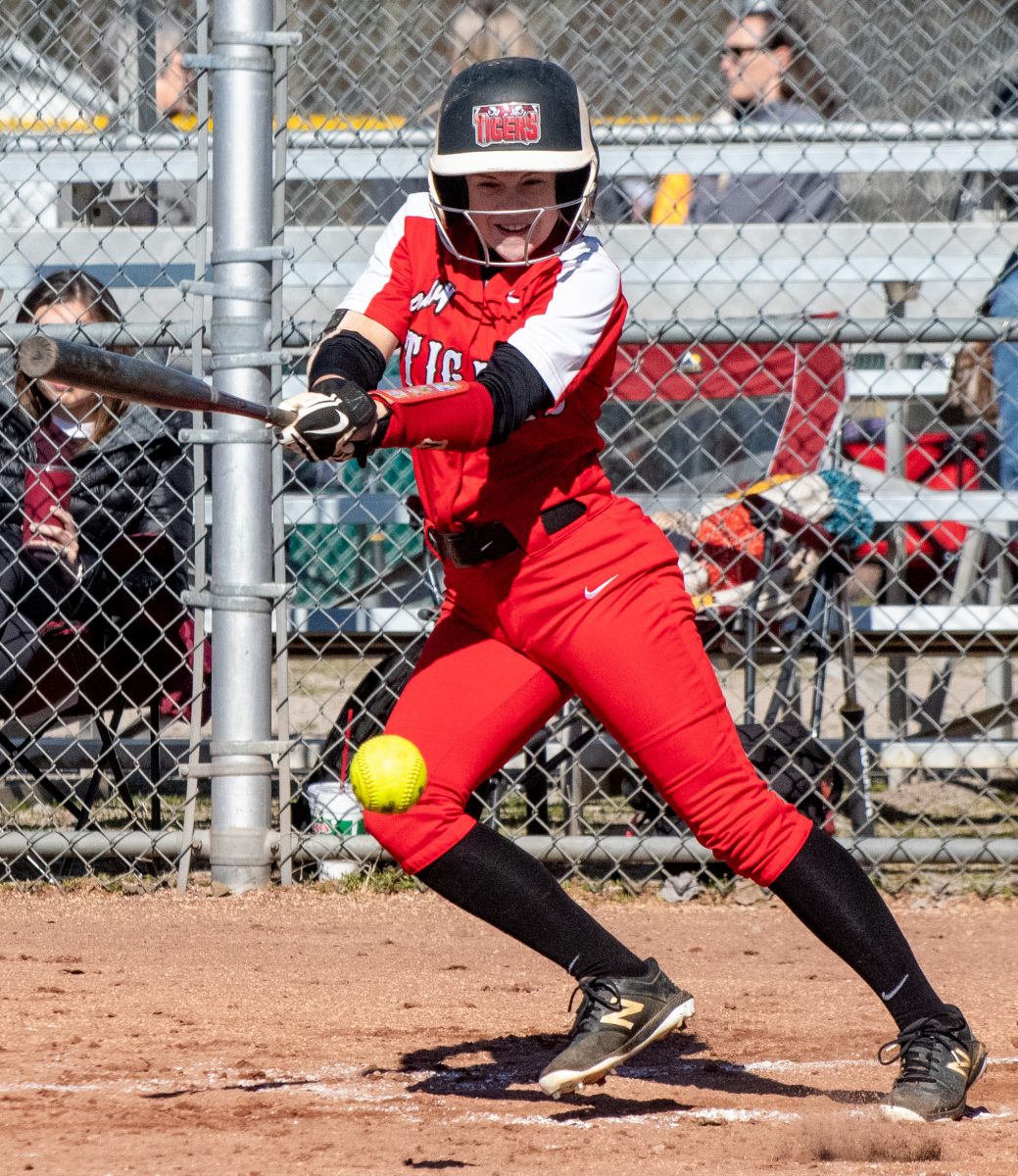 Last Saturday, Lexington traveled to Savannah to participate in a play day. The Lady Tigers played five games, starting at 10:00 a.m. and ending at 7:00 p.m. In the first game, Lexington played Hardin County and won the game, 12-1. The Lady Tigers took an early lead in the first inning. Kyrsten Brown reached first on an error. Lauren Hall had a base hit, and Kennedy Brown reached first base on an error. With the bases loaded, Mary Mallette Taylor hit a grand slam, giving the Lady Tigers a 4-0 lead. Morgan Russell followed with a base hit and was batted in with a double by Jacy Weaver. Weaver then scored on an error, giving Lexington a 6-0 lead going into the bottom of the first inning. The Lady Tigers also scored six runs in the third inning. Lexington’s offense in the inning came from a single by Mary Mallette Taylor, who scored on a two-run home run by Morgan Russell. Jacy Weaver had a single and scored off a triple by Mykenzi Duke. Summer Foley and Jadyn Yarbro each hit a single and were both batted in, bringing the final score to 12-1. Jacy Weaver was the winning pitcher for Lexington. Weaver pitched four innings, allowing only two hits and one run while striking out…