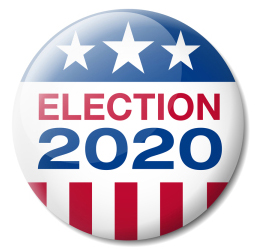 The unofficial results at 8:04 p.m. on Tuesday evening, March 3, 2020, in the Henderson County Republican Primary showed Gary Pope the winner for the Property Assessor’s office with 1,675 votes. Lynn Murphy came in at a close 1,568 votes, and Greg Christopherson at 304.
As the polls closed at 7:00 p.m., Murphy was in the lead at 760 votes, to Pope’s 712, but turnout at the various precincts during election day remained heavy.
Steve Vineyard received a confidence vote of 3,073 for Road Commissioner. In the Presidential Primary, President Trump received 3,314 votes in Henderson County, while Joe Biden was the front runner in the Democratic race with 395, Bernie Sanders at 157, and Michael Bloomberg with 79.

For the complete article, see the March 11th edition of The Lexington Progress.