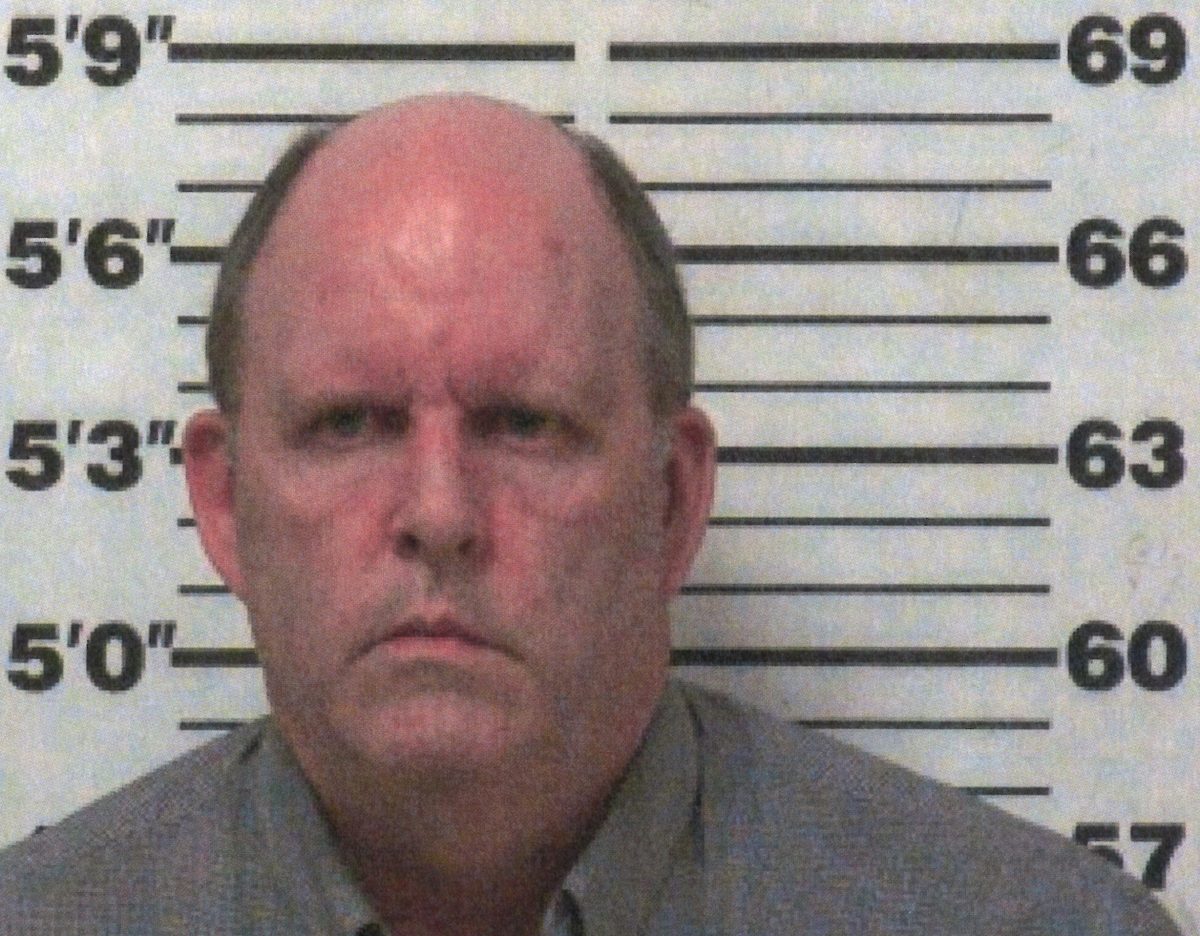 Kerry Lewis Mallard, age 53 of Henderson County, appeared before General Sessions Judge R. Steve Beal in the 1:00 p.m. session on Tuesday, January 21, 2020. Mallard was represented by attorney Joe Byrd of Jackson, Tennessee, and signed the paperwork to waive his preliminary hearing and move his case to the Henderson County Grand Jury. The Grand Jury next convenes on January 31, 2020. Mallard was arrested on October 17, 2019 on a charge of continuous sexual abuse of a minor and…

For complete coverage, see the January 29th edition of The Lexington Progress.