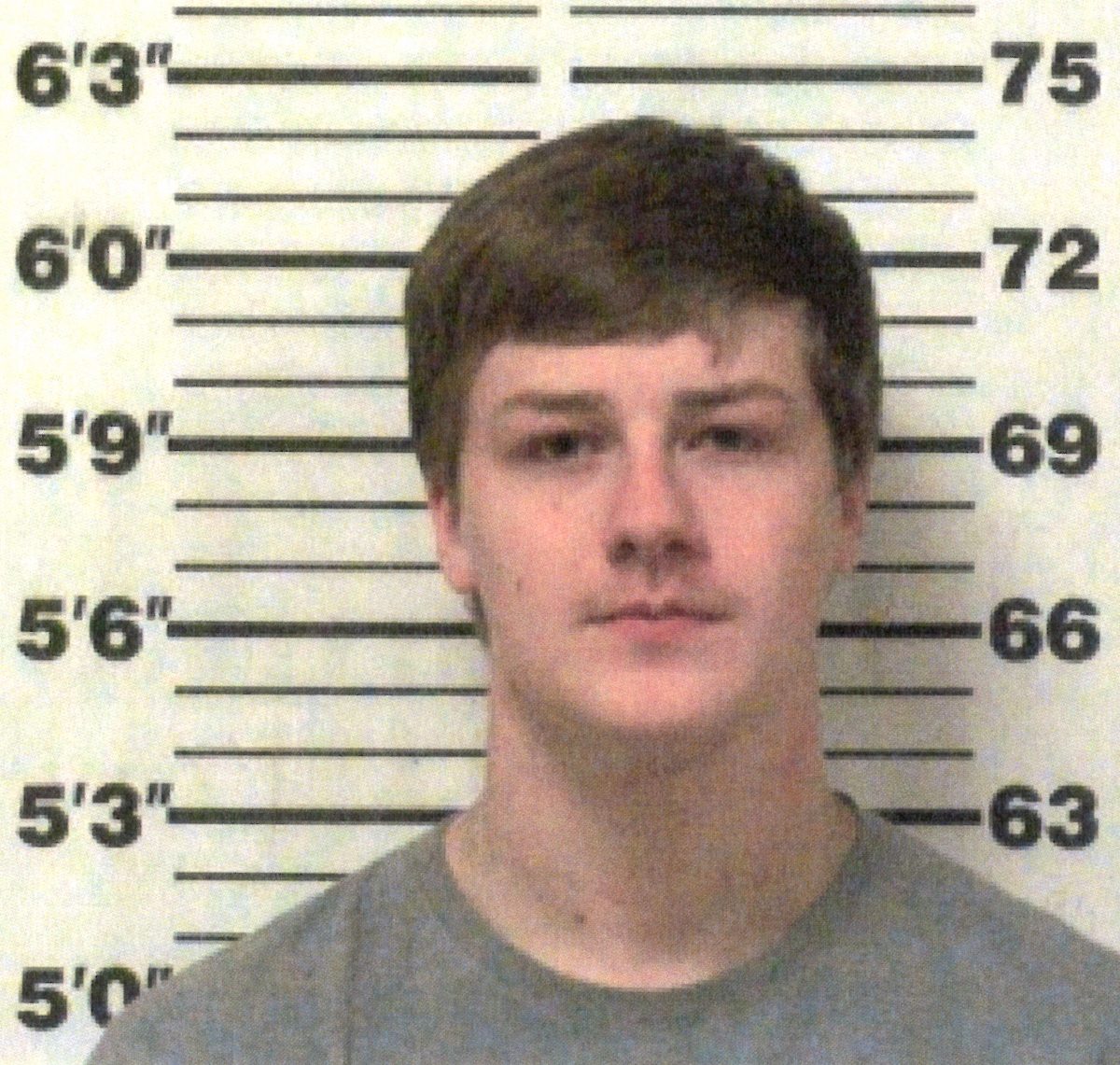 Riley Hatchett, age 18 of Henderson County, was arrested on December 3, 2019, on aggravated sexual battery, sexual exploitation of a minor, and two counts of soliciting sexual exploitation of a minor. The arrests stem from activity on his phone through a SnapChat account with four minors, including a twelve-year old and a thirteen-year-old, in a timeframe from March through September 2019. According to the affidavits, “approximately sixty-seven images were found…