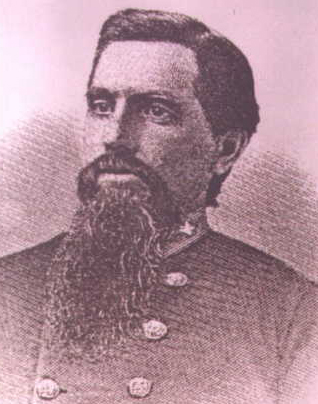 A few years ago, a letter written by Jere Crook, of Middlefork, was the subject at the Civil War Roundtable meeting in Franklin, Tennessee. Craig McNutt, who had acquired the original, was kind enough to let me purchase the letter for the family archives.

Major W. Jere Crook was temporarily in command of the 13th and 154th Tennessee Infantries, which had been combined at the Siege of Atlanta due to losses in both regiments. He writes to his fiancé from a position near Nashville, on the same day that the battle occurred, December 15, 1864. The units were in a fortified position on Rain’s Hill, a spot near…

For complete coverage, see the December 4th edition of The Lexington Progress.