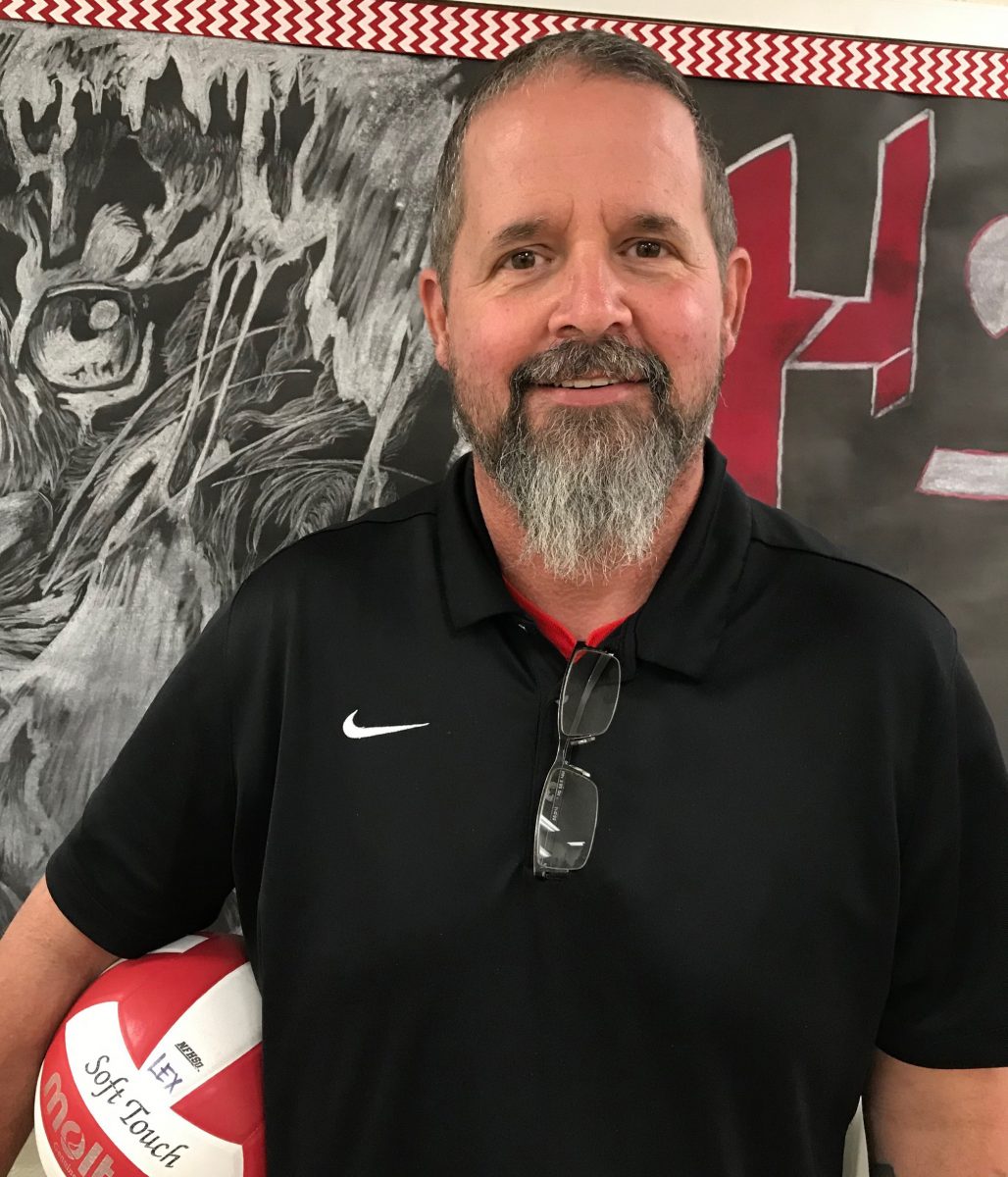 As I sat down and began to speak with my friend and LHS Volleyball coach Brad Barger, it was the beginning of the week, this past Monday morning. This day had a change to the weekly routine of opening up the business, making a pot of coffee and checking emails from over the weekend. I found myself back in a classroom at Lexington High School talking sports, along with life’s journey, with Brad. You see, Coach Barger had accumulated his 250th career victory, on September 10, 2019 at Hardin County, as the LHS Lady Tigers Volleyball coach. So, I began to interview him about the accomplishment, and we drifted on in conversation about many things in life. Follow along and see how it all came about.

Brad Barger has been the LHS Volleyball coach now for ten years. When he was hired to be coach, school had already begun, and no tryouts had taken place. So, he was behind the 8 ball one could say! He got the team ready in quick like fashion and went 13-9 in his very first season. That followed with a 29-11 record, during the second season.
During the interview, I asked him, “Where do you place your emphasis during training and games?” He quickly responded with, “Effort, attitude and hustle.” He didn’t bat an eye in answering that, so you could tell he emphasized this in…

For complete coverage, see the September 25th edition of The Lexington Progress.