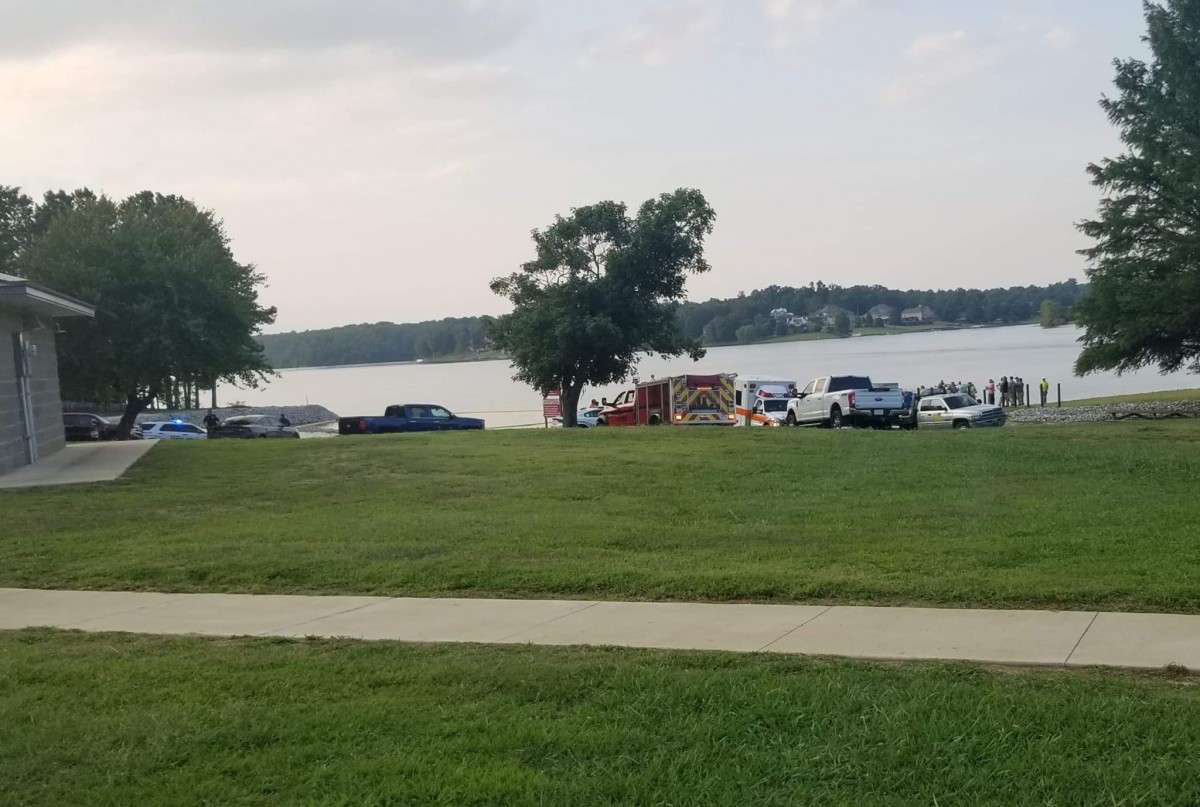 On Tuesday, July 9, 2019 at approximately 6:30 p.m., Lexington Police along with rescue and EMS personnel were dispatched to the swimming area of Beech Lake, in Lexington, regarding a report of multiple potential drowning victims.

Upon arrival, officers learned that Mr. James A. Pack (29), of Pinson, TN, had become distressed while swimming within the designated swimming area. Members of Mr. Pack’s party attempted to rescue him as he thrashed about the water but were unsuccessful in their efforts before he went under permanently.

An adult member of Mr. Pack’s party also became distressed while attempting to provide aid to the victim and was rendered unconscious prior to removal from the water by bystanders. This victim was revived by EMS personnel on scene and was eventually treated and released from Henderson County Community Hospital. Information regarding an additional 7 year-old victim is inaccurate.

Members of the Henderson County Rescue Squad and West Tennessee Dive and Recovery units located Mr. Pack’s body approximately one hour after he was last seen by witnesses. Lexington Police are investigating the facts and circumstances surrounding this unfortunate death and have no evidence suggesting foul play at this time. Mr. Pack’s body was sent to the medical examiners officer in Nashville for autopsy.

For this and other interesting stories, see the July 17th edition of The Lexington Progress.