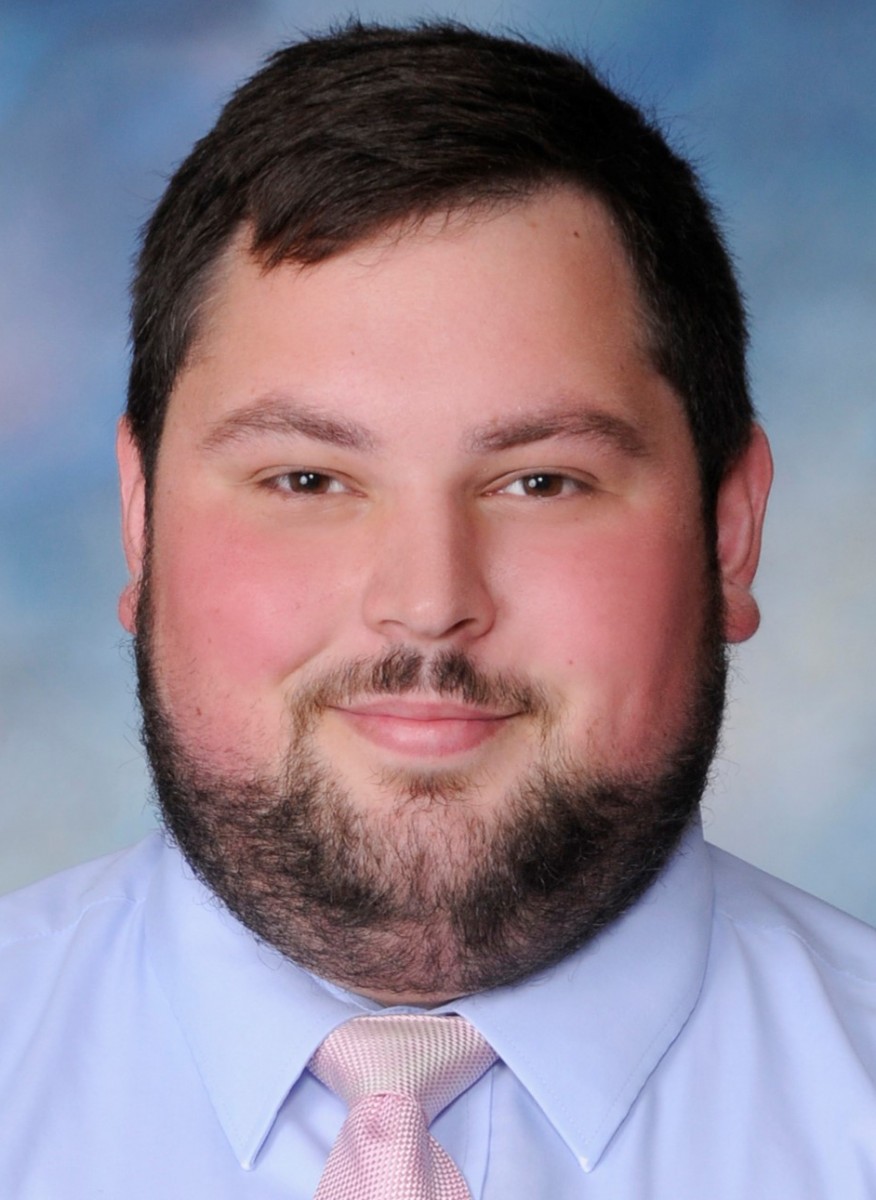 Alan Jones has been announced as the new Band Director for Lexington High School.
Photo Submitted / The Lexington Progress

When the Lexington Marching Tiger Band takes the field this fall, they will be under the leadership of a new band director. Alan Jones has been selected to take over as the new LHS band director after the resignation of Adam Wood in early June. Over the past several years, the band has been transformed into a constant competitor in competitions across the state.

Alan Jones is a 2009 graduate of White House High School, where he participated in band for four years as a saxophone player. After his high school career, Jones attended the University of Tennessee at Martin where he majored in music. Alan spent four years at…

For complete coverage, see the July 3rd edition of The Lexington Progress.