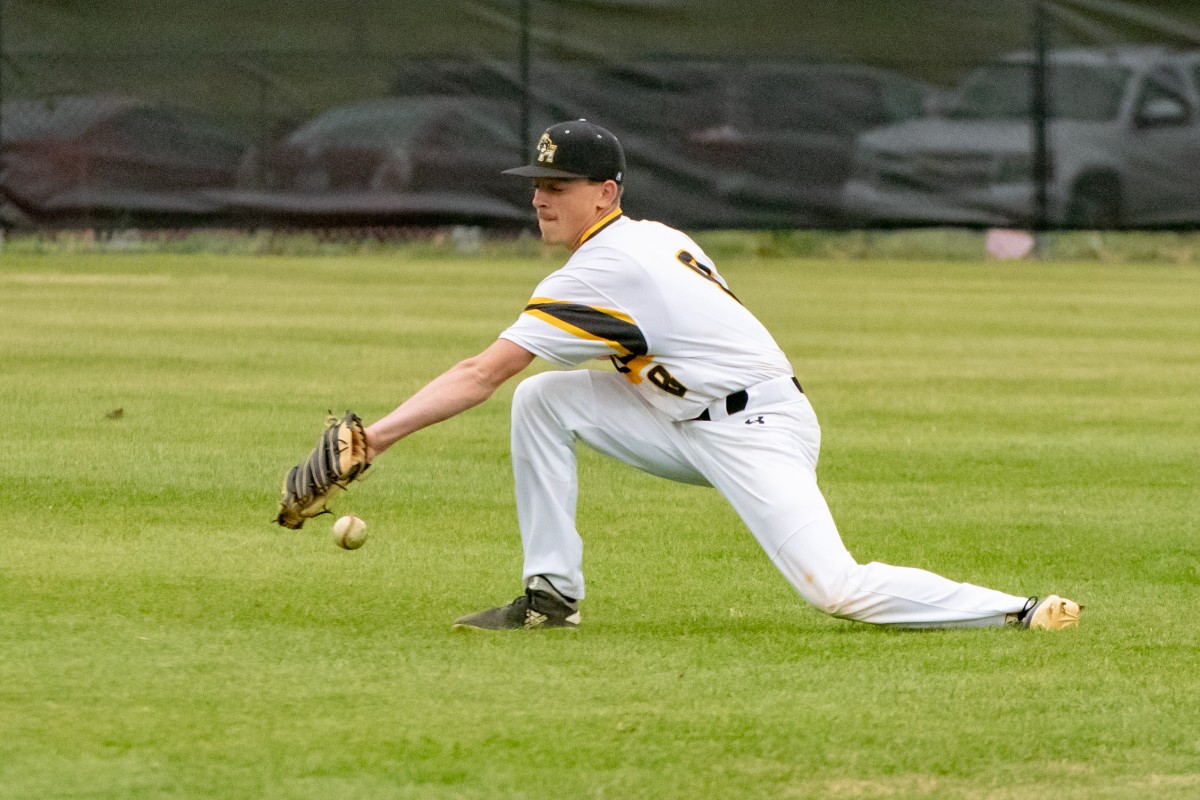 The Lions had an early week District 14-AA match up with Jackson Southside on Monday and Tuesday. The Lions defeated Southside on both occasions improving their district record to 5-1 on the season.
On Monday the Lions hosted Southside. Scotts Hill jumped out to an early lead over their district foes in the first inning. Dale Jowers started the inning off, reaching on an error. Tyler Crews walked and stole second. Heisman Austin grounded into a fielder’s choice scoring Jowers. Hunter Maness was hit by a pitch to load the bases and Jack Beecham walked to score Crews. Nathan Lewis walked to score Austin and Colton Bailey walked to score Maness. Brady Montgomery grounded out, but he did bring Beecham home to score making it 5-0 after the first inning. In the second inning, the Lions decided to get another five runs. Logan Mooney began the inning by…