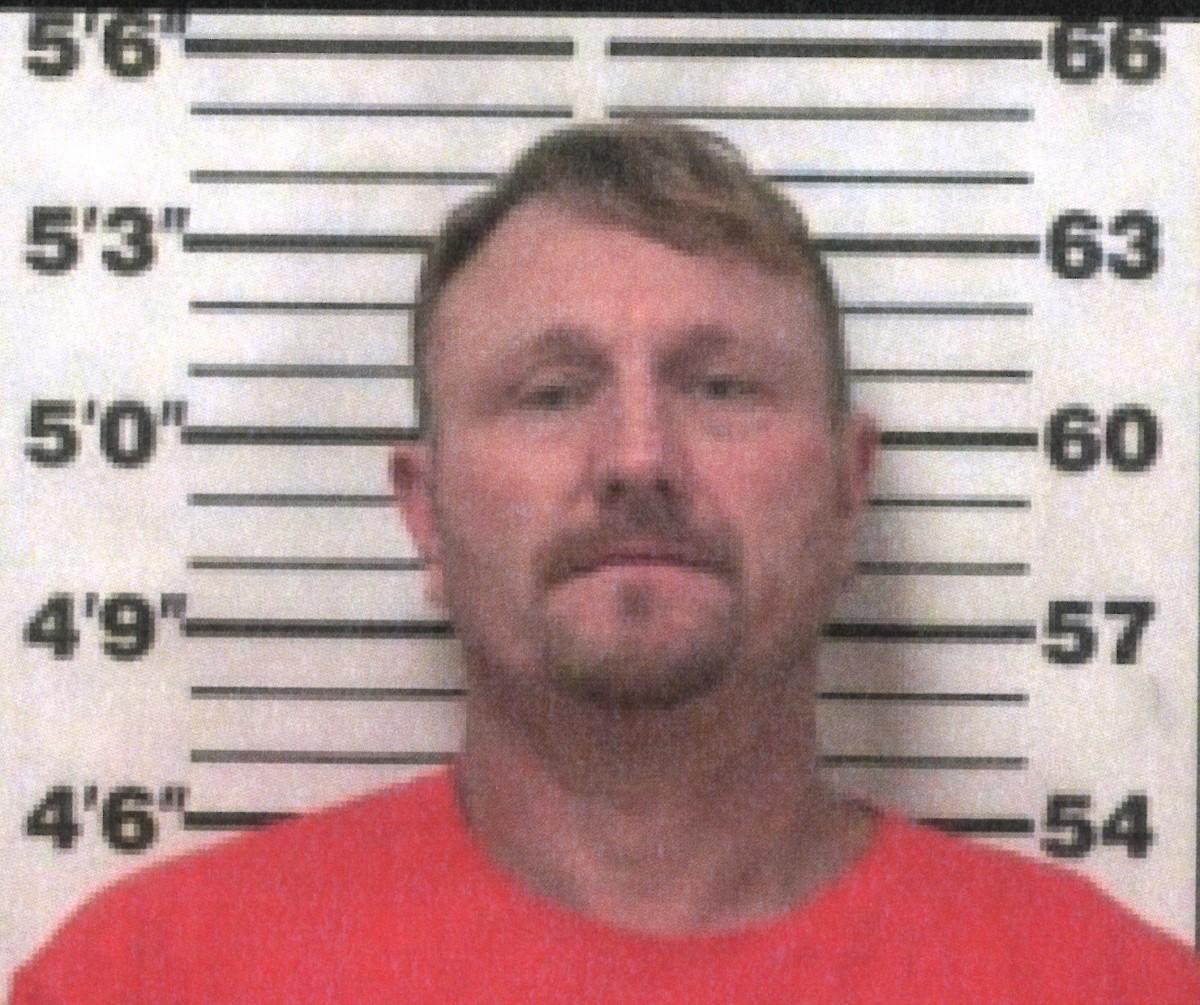 Steven Ray Justus, age 46, was charged with eleven offenses, when he was arrested on March 24, 2019.
Photo Submitted / The Lexington Progress

THP & TBI Investigating Incident in the Vicinity of Palmer Road