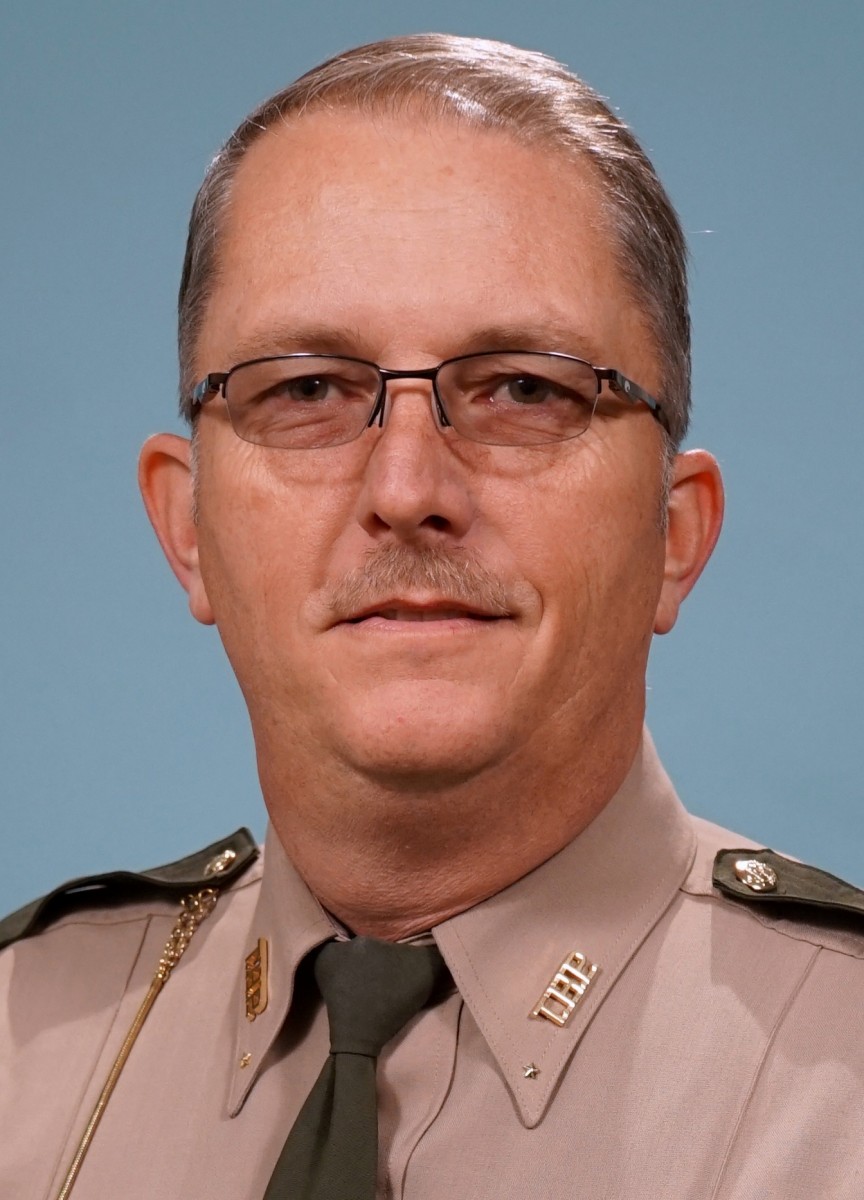 Mark Azbill, of Henderson County, was promoted to Lieutenant with the Tennessee Highway Patrol, on March 19, 2019.
Photo Submitted / The Lexington Progress

On March 19th, Colonel Dereck Stewart, of the Tennessee Highway Patrol, pinned a Lieutenant’s badge onto Henderson County native Mark Azbill. Azbill has served in the Tennessee Highway Patrol since September 1995. He is the son of Billy and Laverne Azbill, and was a 1987 graduate of Lexington High School, and then served seven years in the United States Airforce. “I met my wife, Fina, who was also in the Air Force,” and by 1994 they had made plans to make their home in Henderson County. The couple lives in Parkers Crossroads with their children. Hailey is a senior at LHS, and Alden is in the 8th Grade at Lexington Middle School. Azbill served as a Trooper for twelve years and was then…