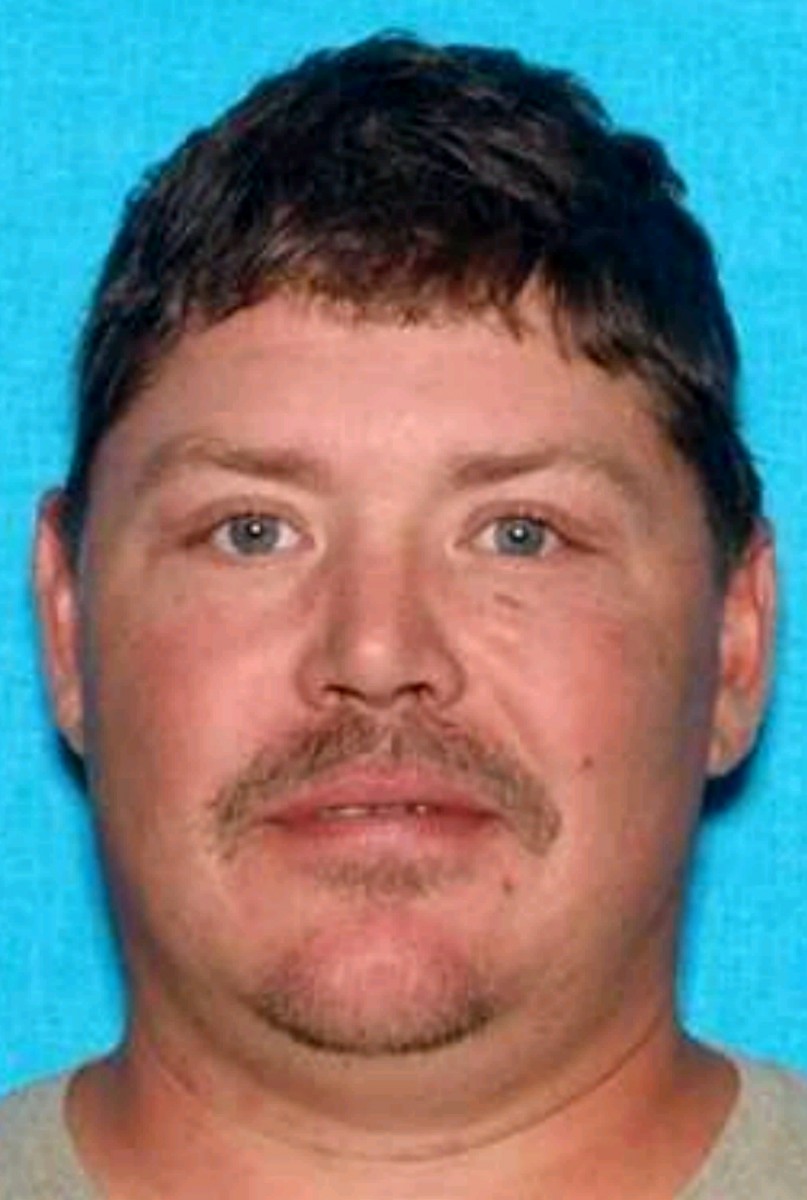 Jeremy Harvey, age 41, is being sought by the U.S. Marshals Office, in connection with burglaries that happened in February 2019.
Photo Submitted / The Lexington Progress

U.S. Marshal Jeff Holt announced that his office is looking for a Hardin County man suspected of breaking into a rural fire hall and stealing equipment. Marshals say Jeremy Harvey, 41, is wanted in connection with a burglary of the Hookers Bend Volunteer Fire Hall in Hardin County. The burglary occurred in early February. Harvey was identified as a suspect during the investigation which followed, and Marshals say they need the public’s help in apprehending him. Harvey is known to frequent the Saltillo and Milledgeville areas in Hardin County and the Lexington area in Henderson County. Harvey is described as a white male approximately 5’11” weighing 200 lbs. Harvey has brown hair, blue eyes and is known to frequently wear denim overalls. Anyone with information concerning Harvey is urged to call the U.S. Marshals at 731-427-4661. A cash reward is being offered and all calls are confidential.