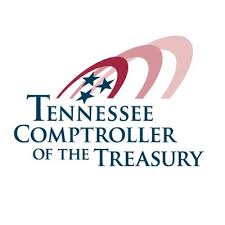 The Tennessee Comptroller of the Treasury released the June 30, 2018 audit for Henderson County on Wednesday, March 13th. During the last regular Henderson County Commission meeting, County Mayor Eddie Bray said the audit had gone well, and auditors said it was the best audit in several years. There were three items under Budget Operations; one in the Solid Waste / Sanitation fund, one in the School Federal Projects Fund in the Instruction – Special Education Program, and some salary vs. appropriations in various line items. Several of these were hold over items from previous audits. The auditors recommended that expenditures should be held within appropriations approved by the County Commission. The planned corrective action response from…