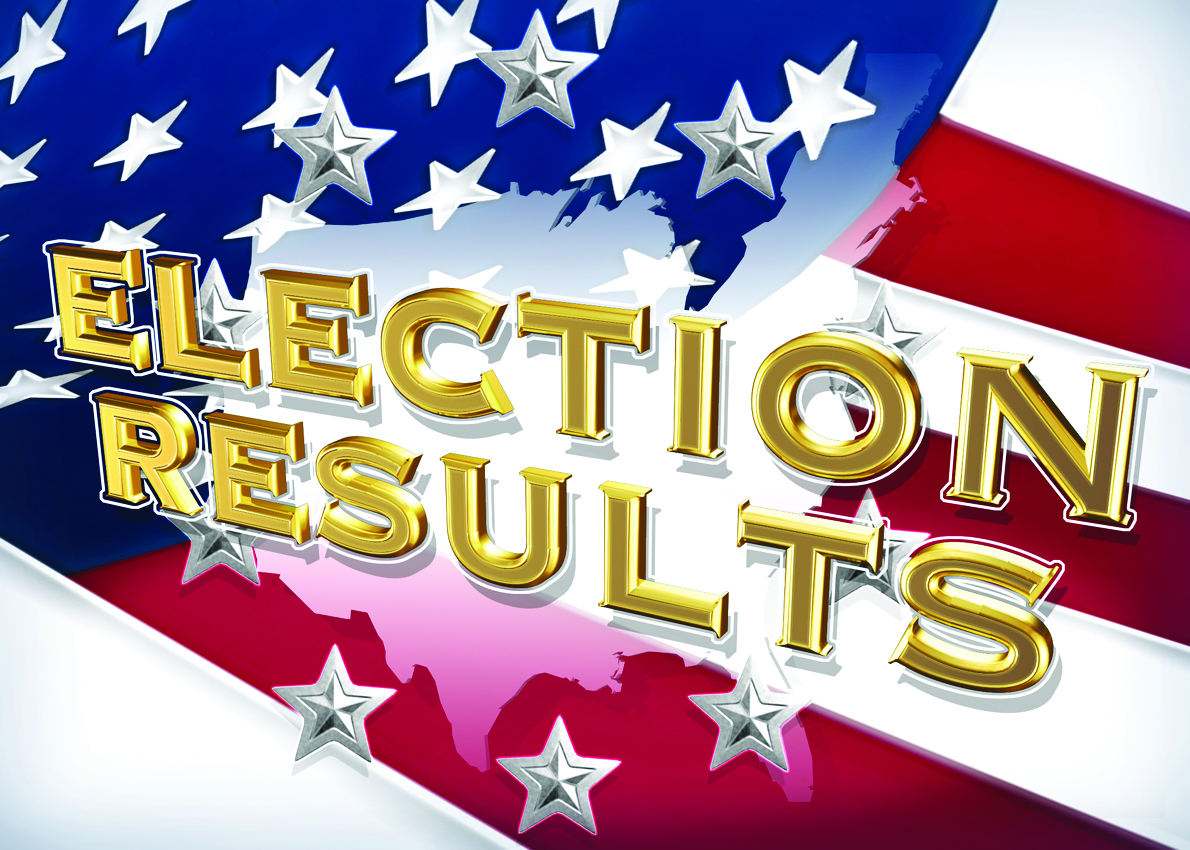 Election night on May 1st came to a close by 8:08 p.m. as the last of the votes from the fifteen precincts were tallied, for a total of 5,234 votes. “I appreciate how well of our election officials performed, they did a very good job, and everything was very smooth,” said Dan Miller, Administrator of Elections. “Although we always want a large turnout, we are happy with the votes this year, which are still above the 2014 election.”

Beverly Dunaway was unopposed for General Sessions and Circuit Court Clerk and received 4,327 votes. They are both unopposed in August.

Carolyn Holmes won the primary with 3,201 votes and is unopposed in August. Others were Glenn Brittain, 89; Jeff Willis, 939; and Jaclyn Hayes Wood, 684.

Doug Bartholomew received 4,571 votes in an unopposed race for Register of Deeds and is unopposed in August.

The August 2nd Election will feature four candidates for the Tennessee House of Representatives 72nd District, which will be vacated by Rep. Steve McDaniel.
Three of the candidates are Henderson County residents: James T. Haynes, Democrat, of Blue Goose; and two Republicans- Dan Hughes and Gordon Wildridge, both of Lexington. The other candidate on the August ballot will be Kirk Haston, Republican, of Perry County.

For this and other interesting stories, see the May 9th edition of The Lexington Progress.