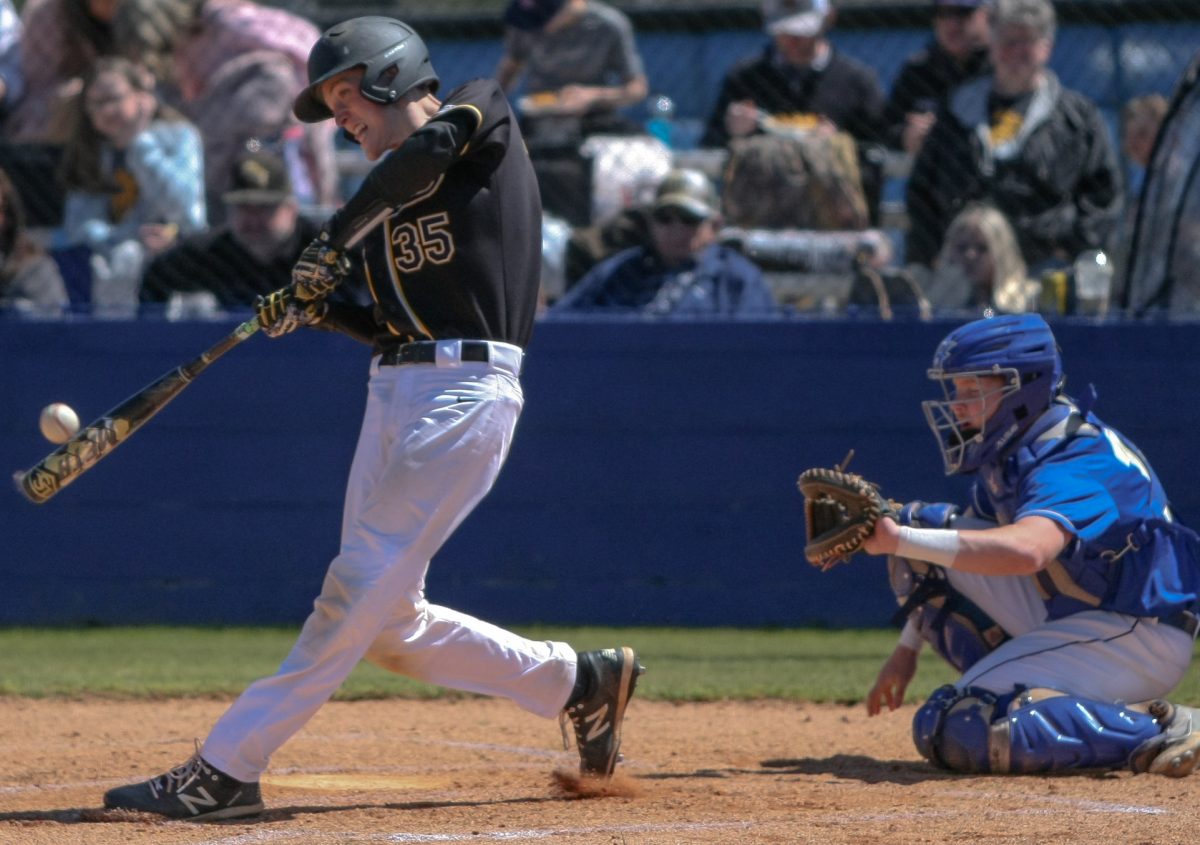 Last week, the Scotts Hill Lions baseball team had two games against the North Side Indians on the schedule. The Lions welcomed North Side to their home turf on Monday, March 29 and then traveled to North Side the following day, March 30. Both games were runaway victories for the Lions. Scotts Hill scored a total of 26 runs in both games combined.

Jack Beecham, Joe Romines, Myles Maness, and Riley Jowers all led the way for the Lions in this game. Beecham went 3 for 4 at the plate with three singles. He also collected 4 RBIs for Scotts Hill and scored a run, as well. Myles Maness was 3 for 4 in the game, with two singles and a double. Maness scored three times for the Lions. Joe Romines was 3 for 4 with a single and two doubles. Romines collected two RBIs. Jowers was 3 for 4 with three singles and…