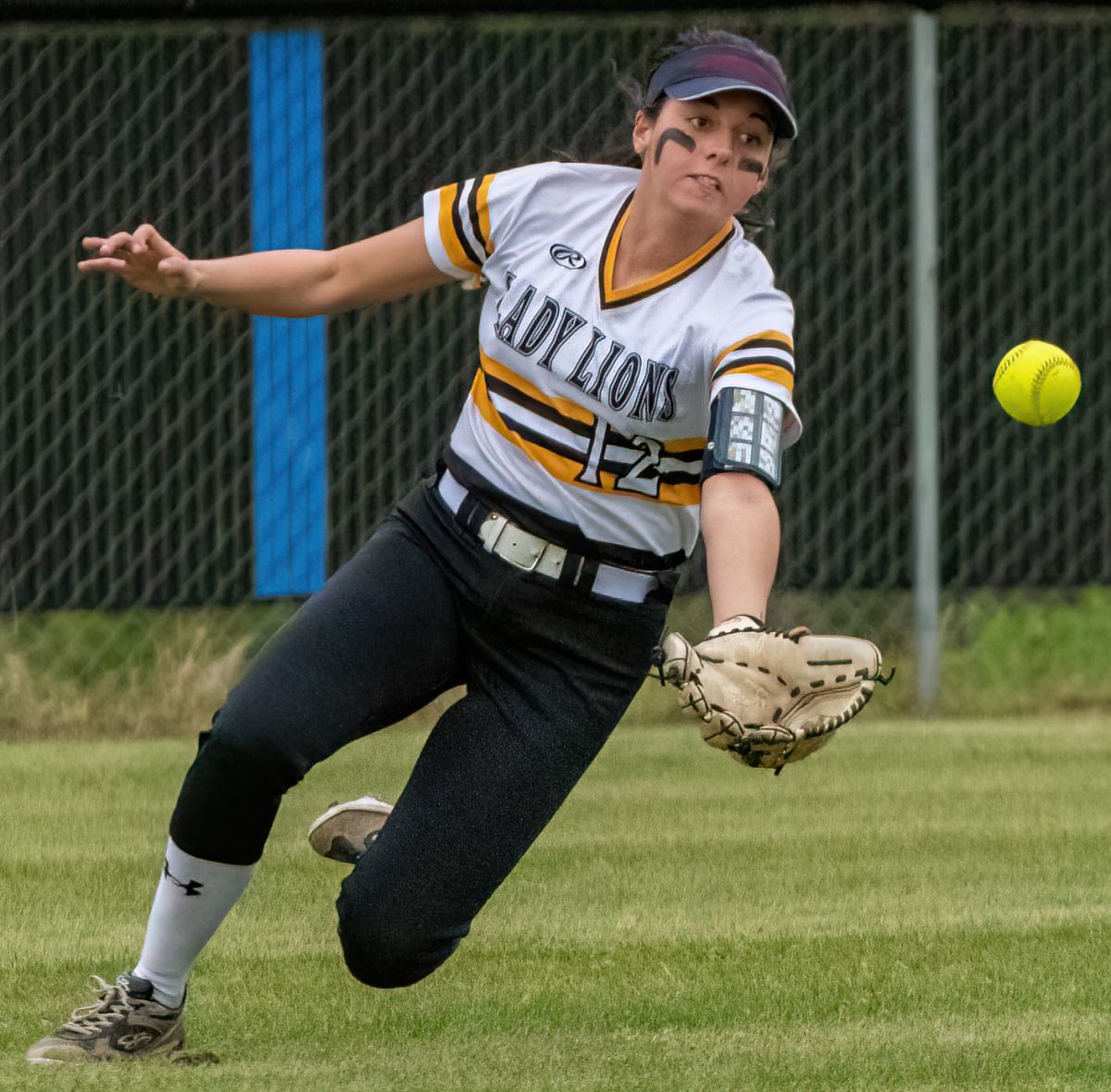 The Lady Lions would take on North Side last Tuesday, March 30 and then again four days later, April 3, 2021. The outcome of both games would be the same. Scotts Hill would cruise to easy victories in both matchups as their offensive power proved too much for the Lady Indians to handle.

The first game on Tuesday, March 30 saw the Lady Lions get their scoring onslaught started in the first inning, when Scotts Hill scored three runs. They followed that up in the second inning by scoring three more runs. Scotts Hill did allow two runs to be scored in the bottom half of the second inning. Then, the Lady Lions scored two runs in the third inning, a run in the fourth, and another run in the seventh inning on their way to claiming the win.

Selena Williams went the full seven innings in the game. She allowed four hits, walked three batters, and struck out nine. She was credited with the win.

At the plate, the bats were hot. The Lady Lions collected 10 hits in the game. They were led by Taylor White. She went 2 for 2 in the game with two singles and an RBI. Journey Knowles was 2 for 3 with two triples and an…