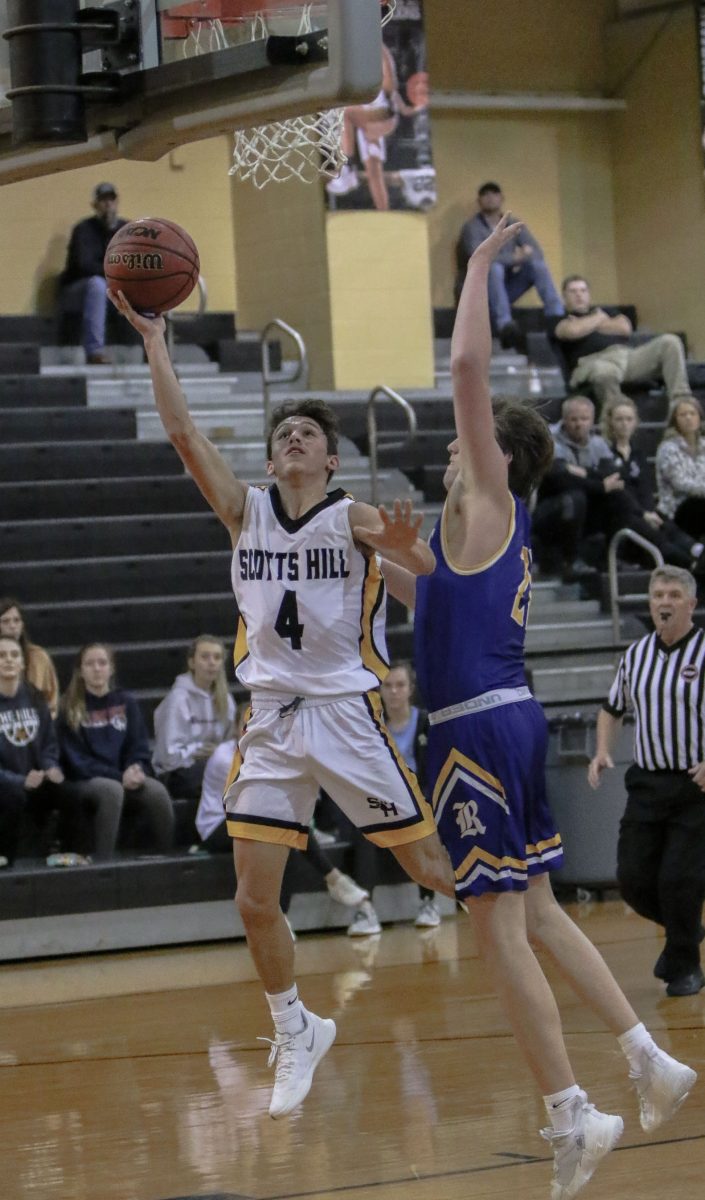 Last Friday night, the Lions of Scotts Hill High School hit the road to head to Henderson, Tennessee to take on the Eagles. Coming off their win against Riverside, the Lions didn’t waste any time in keeping the success at the forefront. Scotts Hill would cruise to an easier victory in this game against Chester County. The Lions prevailed, 68-52.

The leading scorer for Scotts Hill on the night was another common name in the program. Riley McClain would lead the Lions by scoring 27 points. Bryce Allard followed him by scoring 14 points and Luke Ledbetter scored 10 points in the game. Colton Bailey accounted for 6 points and Zach Anglin scored 5 points for Scotts Hill. Lane Martin collected 3 points in the game and Jack Beecham rounded out the scoring by collecting one point in the contest.
Zach Anglin would lead the Lions with three 3-pointers made on the night. Bryce Allard connected on two and Zach Anglin also had…