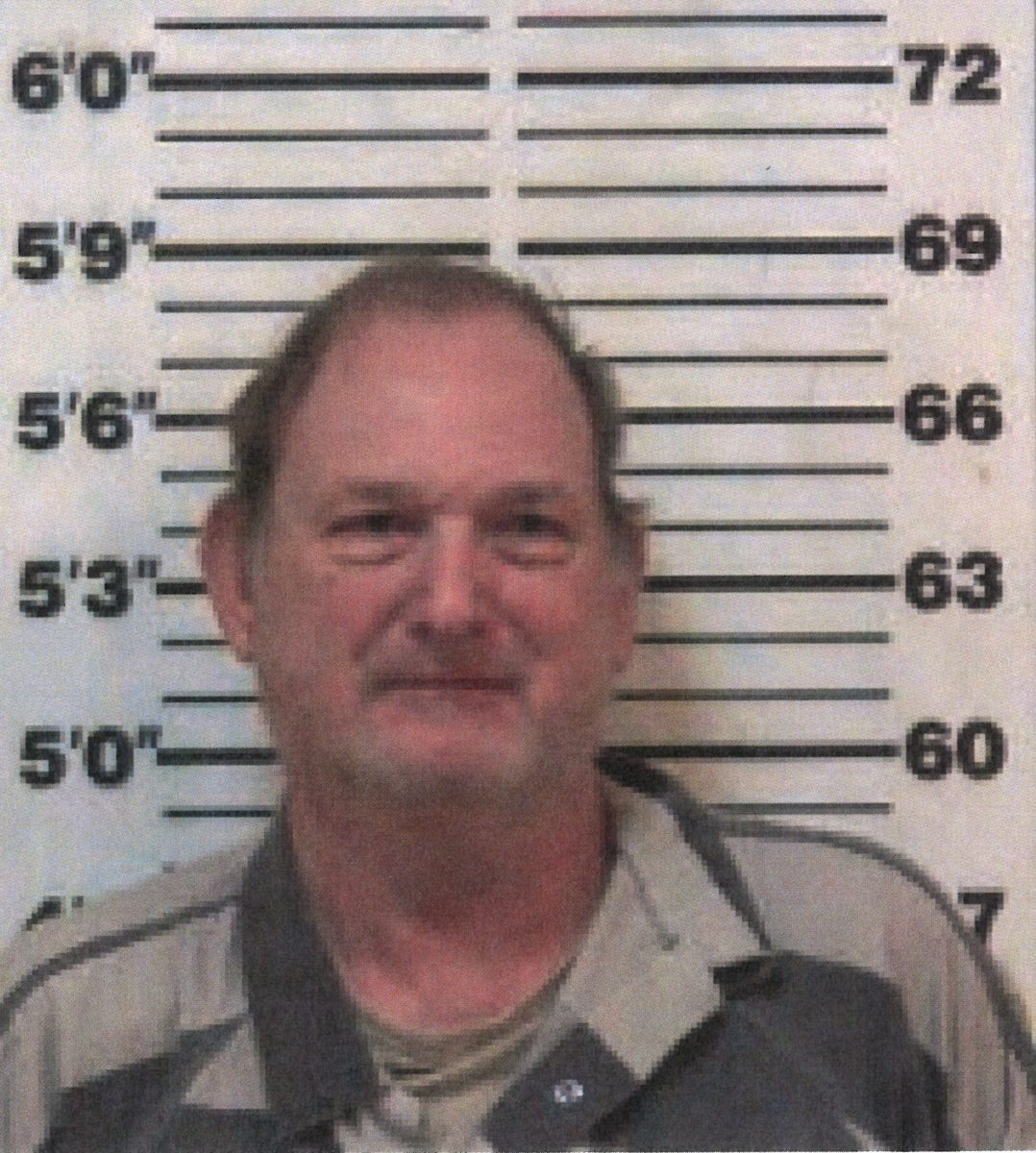 Terry Presley, 58 of Henderson County, has been arrested and charged with on count of Aggravated Sexual Battery and one count of Violation of the Sex Offender Registry.
Photo Submitted / The Lexington Progress

A Henderson County man, Terry William Presley age 58, was arrested on one count each of aggravated sexual battery and violation of the sex offender registry on January 5, 2021. The alleged acts occurred on or about January 2, 2020 through February 29, 2020. According to the affidavits from Investigator Crystal Duke, of the Henderson County Sheriff’s Department, “the defendant did admit to laying atop of the minor child,” and had also “did admit to being…