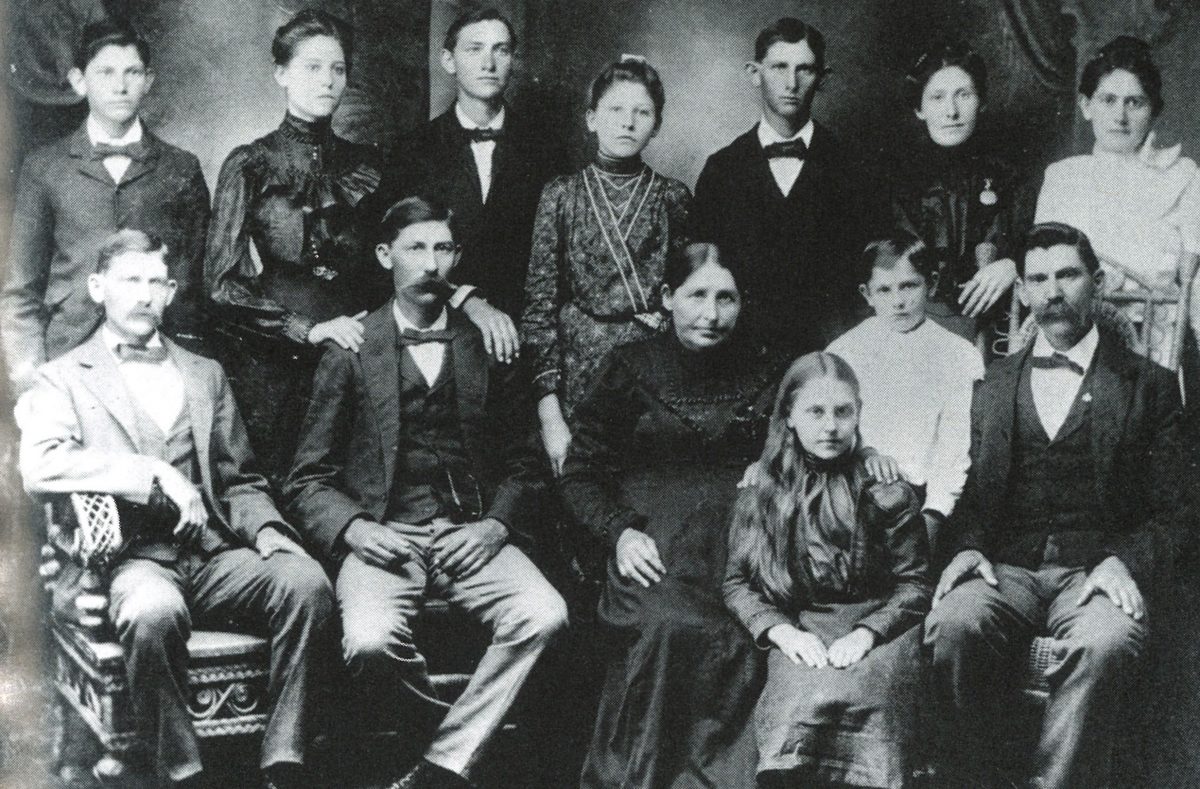 Many have heard the story or seen the photo of Gene Autry coming to visit young Ben Jarrett in Lexington after Jarrett was paralyzed in a swimming accident. But others say that Autry was also back where his roots originated in Tennessee. I had heard the story about Autry’s ancestors coming from Henderson County from both McArthur Lewis John Bennett Wood. I picked up a copy of Holly George-Warren’s biography of Autry, called “Public Cowboy No. 1,” and to my surprise, the biographer spends several pages on Autry’s roots here in Henderson County.

The author writes “, Gene Autry’s traceable ancestors on his father’s side begin with Cornelius Autry, who in 1740 settled in North Carolina, alongside Autry’s Creek in Edgecombe County. A prosperous planter, Cornelius had eleven children, including James, who homesteaded in Tennessee. One of James’s three children, William, married a local girl, Mary Campbell, and their son, Elijah Henry, was Gene Autry’s great-grandfather.”
“A handsome young man, Elijah was 5′ 10″, with thick black hair, blue eyes, and a fair complexion. At nineteen, he married Mary “Polly” Parish.”

“The couple moved to Henderson County, between Nashville and Memphis. There, in 1836, Elijah, a wheelwright by trade, joined the Hopewell Baptist Church. Two years later, he was baptized and with other members of the flock organized a new church at…