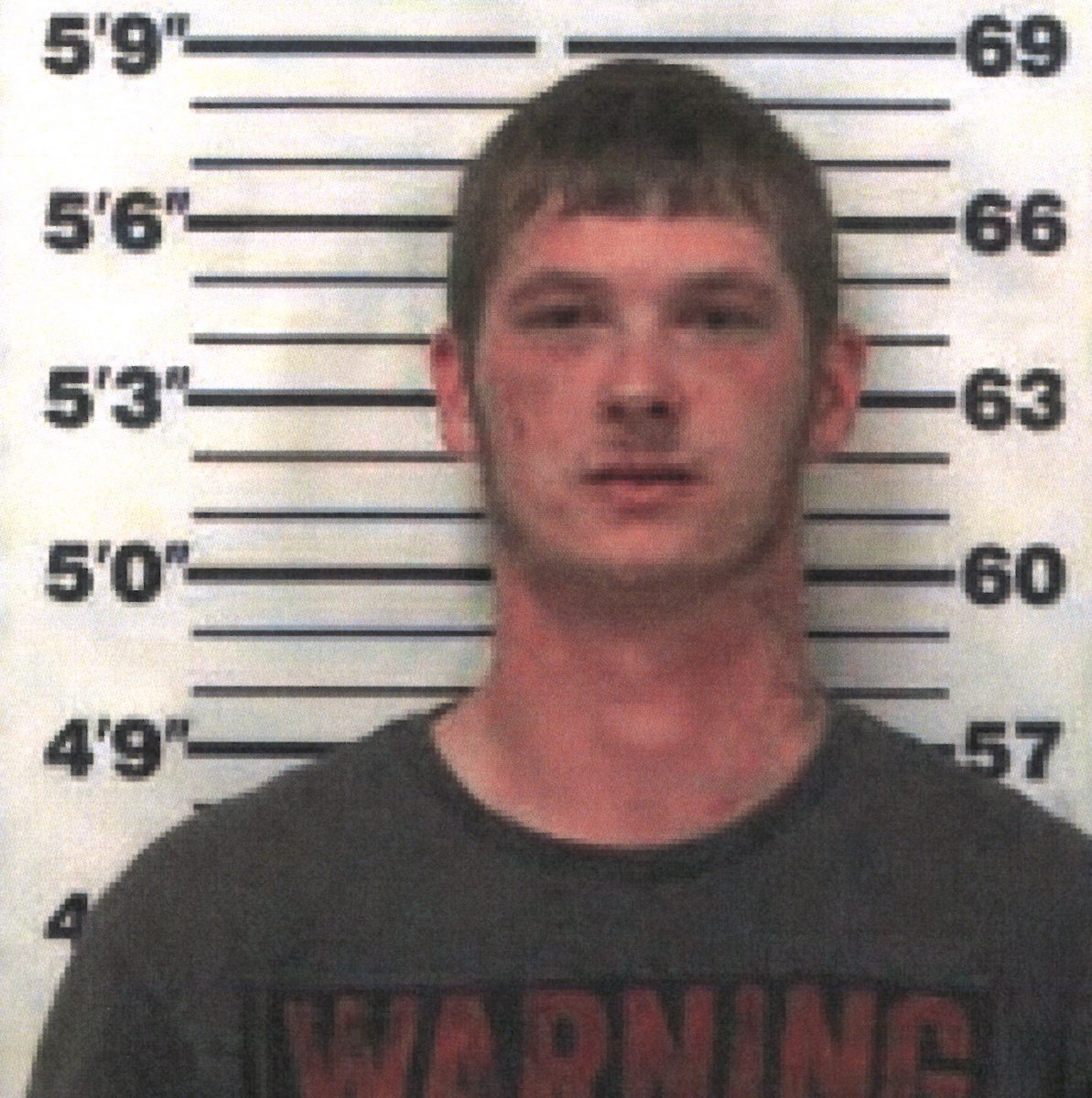 Todd Robbins, of Henderson County, Tennessee, was apprehended in Savannah, Tennessee on December 21, 2020 by the U.S. Marshals. He is wanted by the Lexington Police Department for Aggravated Assault and by the Tennessee Department of Correction for Violation of Probation.
Photo Submitted / The Lexington Progress

According to several sources on Monday, December 21, 2020, Todd Allen Robbins of Henderson County was wanted for questioning in Chester County in relation to a homicide investigation.

Although the incident occurred in Chester County, the vehicle may have been found in Henderson County near Scotts Hill. Robbins was last booked in Henderson County in October 2016. According to Henderson County Sheriff Brian Duke, Robbins does have outstanding warrants for violation of parole, child support, and domestic violence.
Rumors across the county were concerned that shots had been fired in Scotts Hill. Sheriff Duke announced around 1:30 p.m. on Monday that “We are assisting another county with locating a suspect, we don’t know where the suspect is, but several agencies are looking. Scotts Hill has not had a shooting.”

Later in the evening, Robbins was apprehended, and a release followed from Jeff Love, the Public Information Officer with the U.S. Marshal’s Service in Jackson.

“U.S. Marshal Tyreece Miller announced on December 21, 2020 the arrest of Todd Robbins who was wanted by the Lexington Police Department for Aggravated Assault and by the Tennessee Department of Correction for Violation of Probation.”

“Robbins had also been identified as a person of interest in a Chester County homicide which occurred this past weekend. Marshals say they received information Robbins was in Savannah, Tennessee this afternoon and…