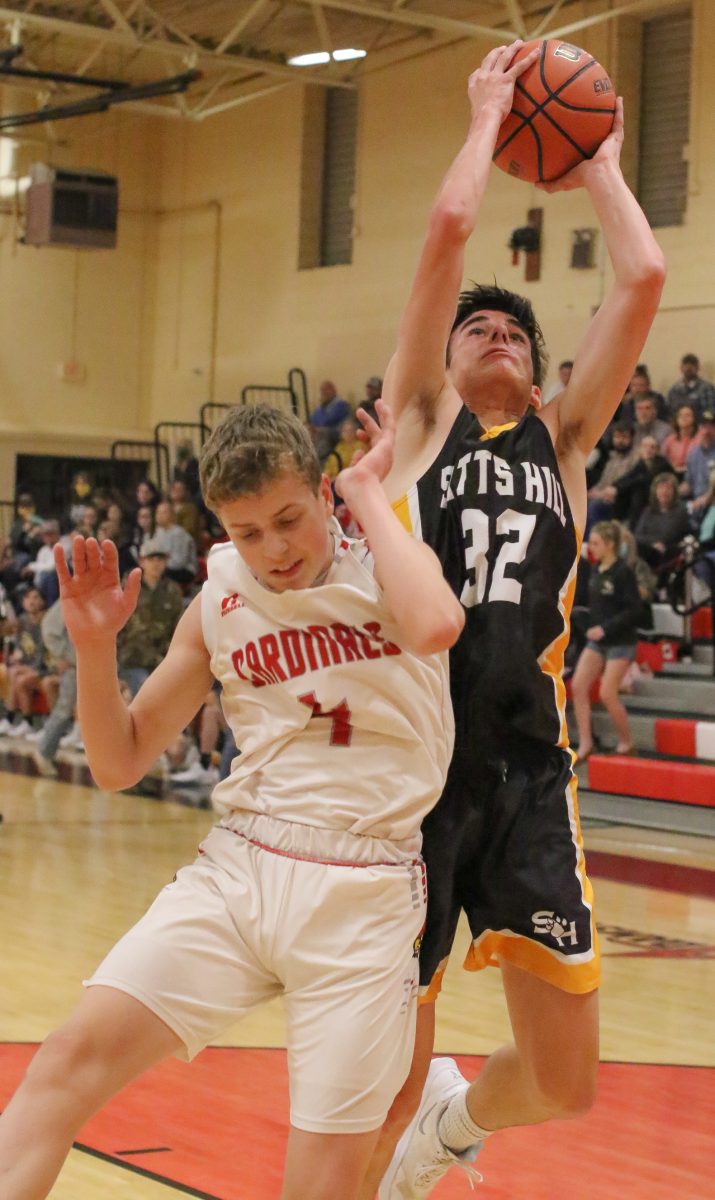 The Scotts Hill High School Lions basketball team hit the road on Tuesday, December 8, 2020 to take on the Adamsville Cardinals. This was the first match-up between the two since the teams had an unforgettable brawl after a game last season that ended with both schools being reprimanded by the TSSAA. This year was all business, though. The Lions played hard throughout the game but came up short in being defeated by Adamsville. The final score was 52-51, in favor of the Cardinals.

Luke Ledbetter led the Lions in scoring on the night with 12 points. He was followed by Bryce Allard and Riley McClain, who each scored 9 points. Zach Anglin and Riley Jowers put up 7 points a piece during the game. Lane Martin scored 4 points and Colton Bailey rounded out the scoring with 3 points for Scotts Hill.

In the first quarter the Lions scored 13 points and followed with the same number of points score in the second quarter. Scotts Hill would trail at halftime by a score of…

For the complete story, see the December 16th edition of The Lexington Progress.