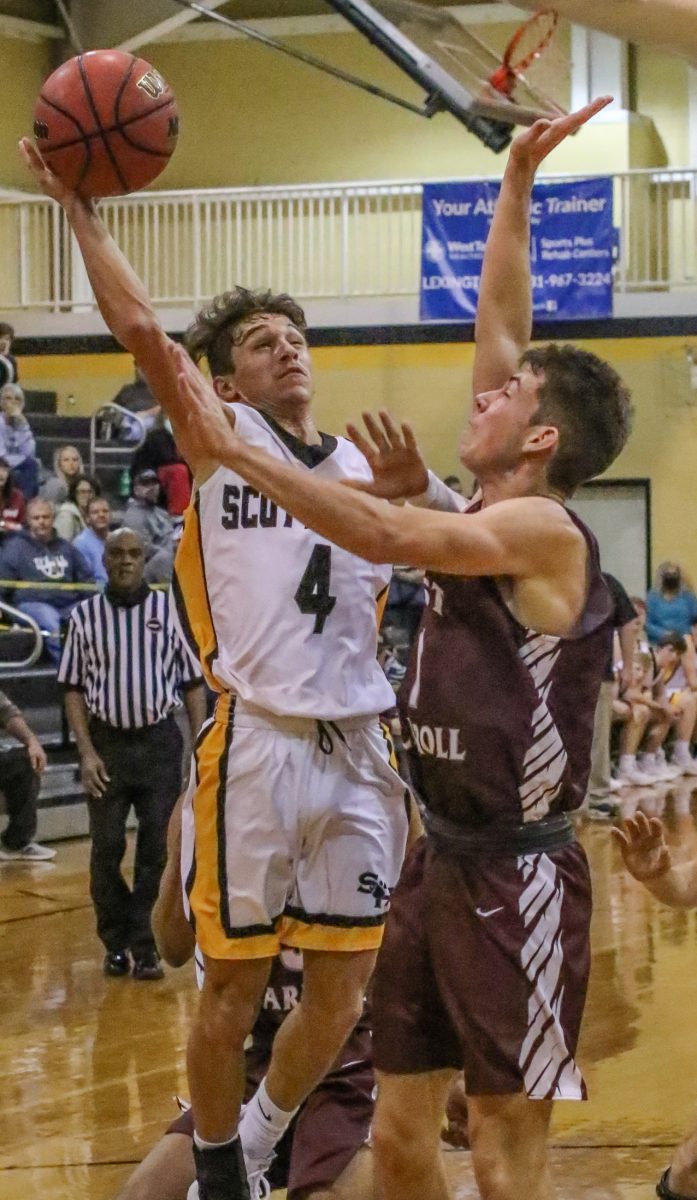 In a December 4 matchup against Scotts Hill and West Carroll High School, the Lions were looking to keep their record unblemished. With an even matchup after the first quarter of play, Scotts Hill couldn’t keep up the pace of West Carroll’s offense and ultimately fell by a final score of 83-58.

In the opening quarter, both teams were right on pace with each other and each scored 10 points to start the game. Scotts Hill scored 18 points in the second quarter but was met with 33 points by West Carroll. At the half, the Lions trailed 43-28. Coming out in the third quarter, it was another dominant performance by West Carroll as they put 27 points on the scoreboard. The Lions collected just 13 points in the third quarter. With the game winding down, Scotts Hill did outscore West Carroll in the fourth quarter, 17-13, but the gap was too much to overcome, resulting in the first loss of the season for the Lions.

The leading scorer for Scotts Hill in the game was Riley McClain who scored 15 points. Luke Ledbetter scored 9 points and Bryce Allard put up 7 points for the Lions. Riley Jowers also scored 7 points in the game. Lane Martin and Colton Bailey both scored…