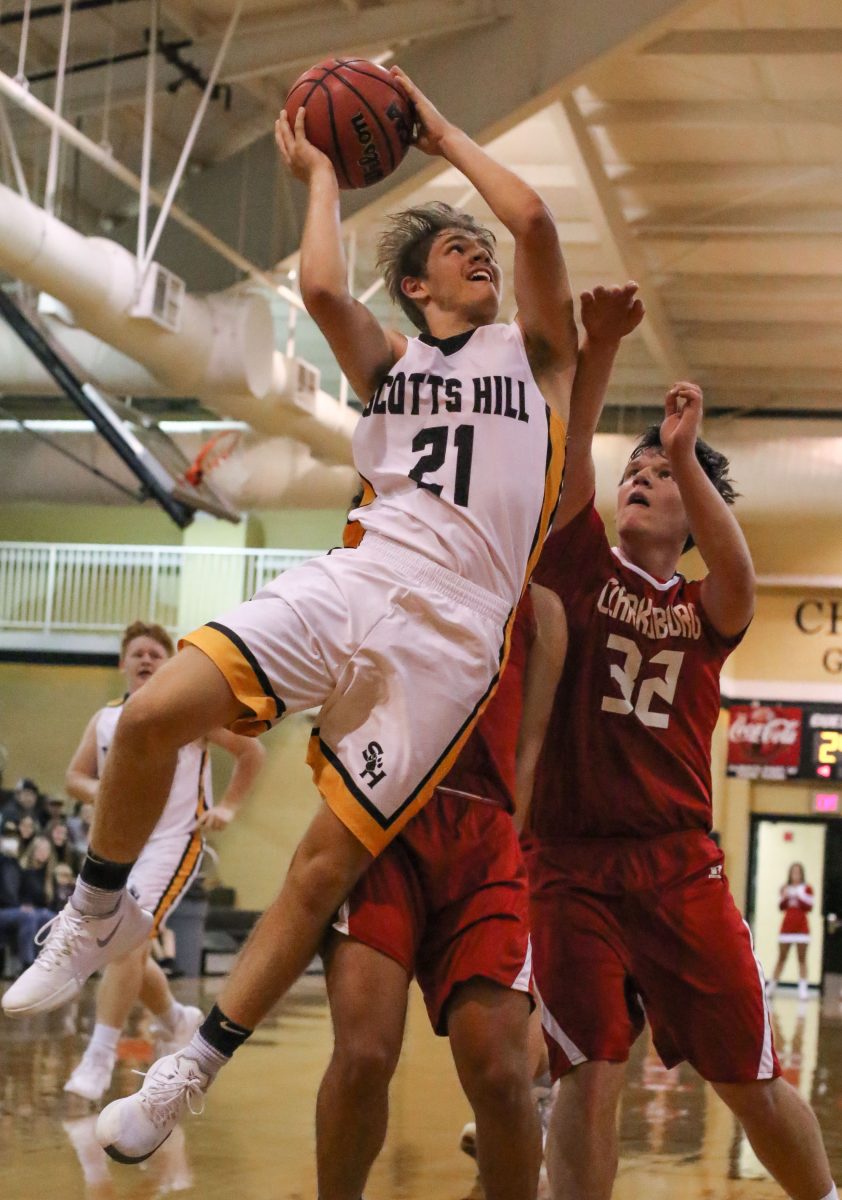 Coming off a hot start to the season with a win over Clarksburg, Scotts Hill kept their momentum going when they took to the road and travelled to Crockett County on Thursday, November 19, 2020. With another dominant performance on the offensive side, Scotts Hill scored even more points than their first outing. Crockett County had no answer to the offensive power that the Lions were throwing their way and ultimately were defeated by Scotts Hill. The final score of the contest was 84-68 in favor of Scotts Hill High School.

Riley McClain was the leading scorer in this contest for Scotts Hill when he scored 27 points. Colton Bailey followed him up by scoring 20 points and…

For complete coverage, see the November 25th edition of The Lexington Progress.