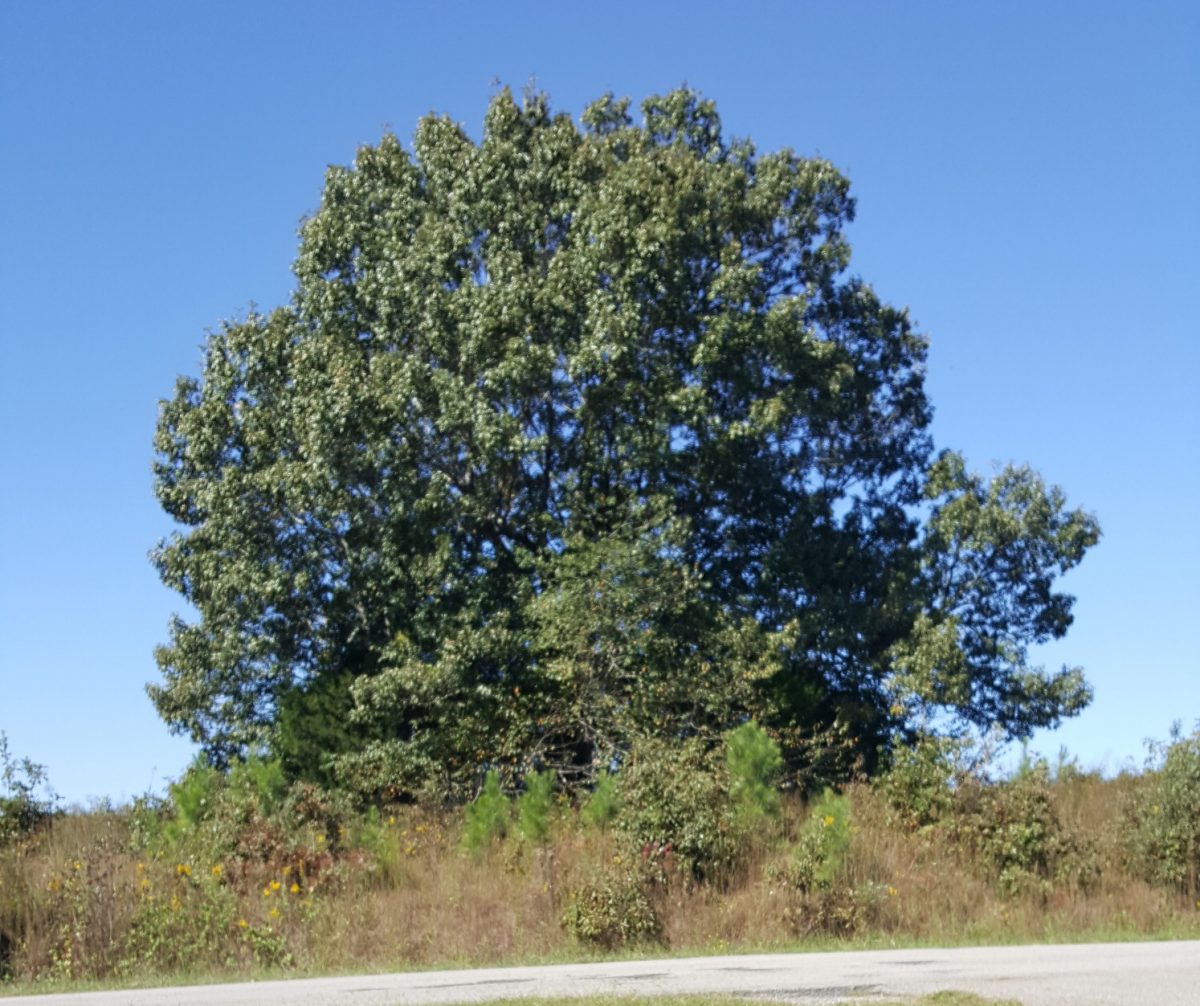 The cemetery is located on a hill beside an old tree just west along the old wagon road which is now Beech Grove Road.
Photo Submitted / The Lexington Progress

John Loving had an occupant deed #208 dated May 5, 1826 from the state of North Carolina for Henderson County Tennessee for 50 acres. The 1830 census shows him and Siney, his wife, with eight children. Due to her age and the age of the older children she must be his second wife. The 1840 census lists eight children, four who were nine and under. One male listed in 1830 is not recorded in the 1840 census. This male, name unknown is the first to be buried in the cemetery sometime in the 1830’s. Sometime before 1850 John adds 92 acres adjoining him on the north side. John is 65 and Siney is 45 per the 1850 census. They are joined by sons Newton (18), Fielding (16), twins Carrol and Aaron (12) and daughters Mary (9), Rebecca (8), and Amanda (6). Twins are very frequent in the family as research has found at least 16 sets.

Carrol Loving is presumed to be the third burial in the cemetery having died in 1860. Fielding Loving is married and living on the farm in 1860. He has a son W R who was born and died in 1859, the second burial. Fielding also dies in 1860. Newton Loving has a son Thomas who dies before the age two in 1865. John Loving dies at age 83 in 1868 becoming the sixth burial. Newton has an infant daughter Lucindy who dies in 1871. Matriarch, Siney Loving, passes away in…

For the complete story, see the November 4th edition of The Lexington Progress.

Local Group Raises Funds to Help Our Unseen, the Homeless