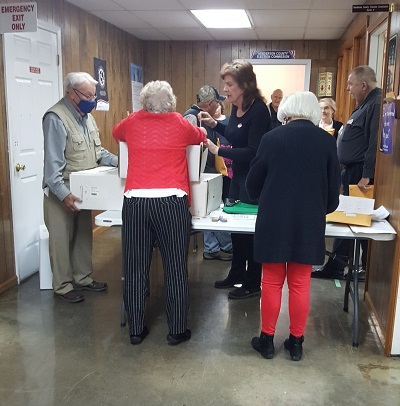 Henderson County had a record voter turnout of 73% on November 3, 2020.
Photo by W. Clay Crook / The Lexington Progress

-Kirk Haston (R) ran unopposed in the Tennessee House of Representatives race with a total of 10,582 votes.

For the complete article, see the November 11th edition of The Lexington Progress.