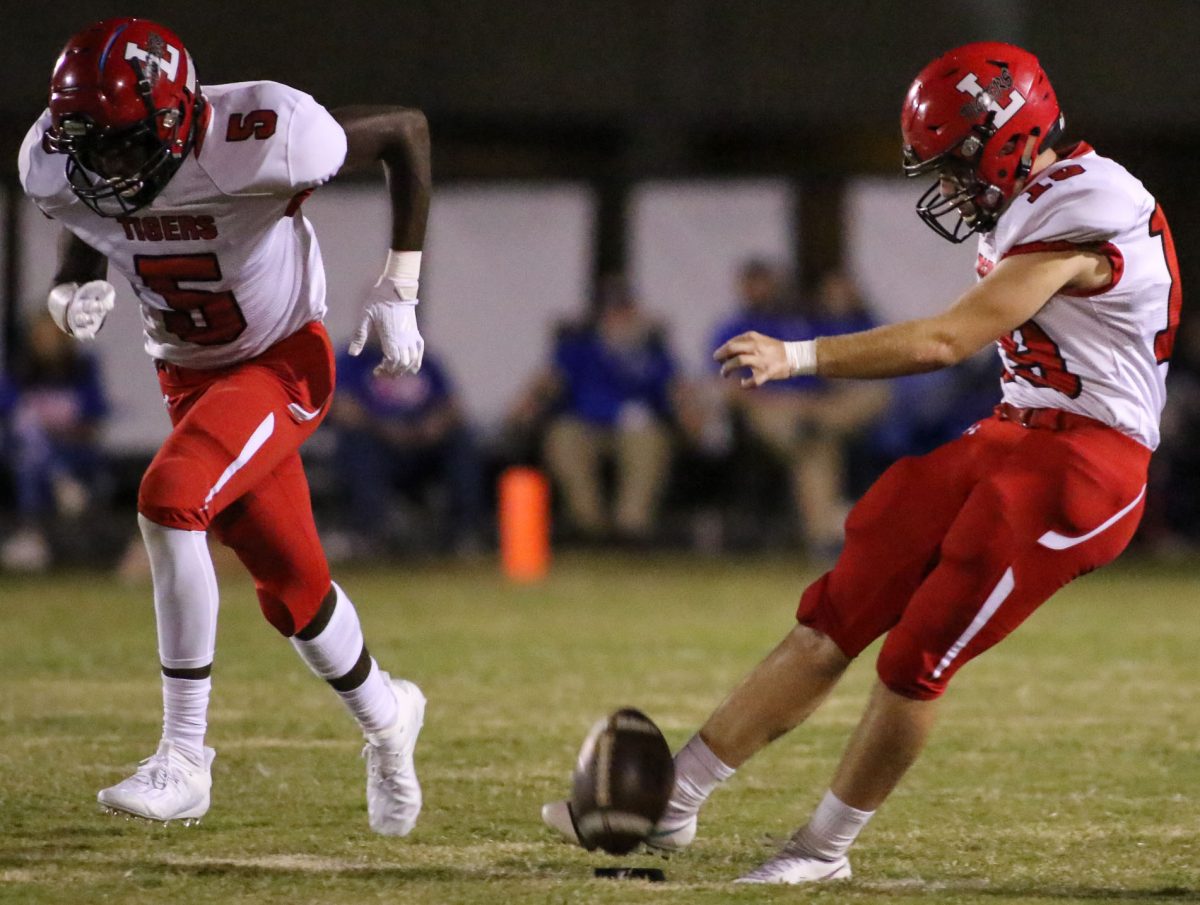 When fans and players were first thinking about the football this upcoming season, they weren’t sure that it would even occur due to COVID-19. That was not going to be a deterrent for this year’s Lexington High School Tiger Football team. This team has been putting up some impressive stats this season and has been one of the best teams that Lexington has fielded in some time. They are well on their way to make a deep run in the upcoming playoffs that start next week. We are going to take a look into the season stats that the Big Red Tigers have produced for the hometown fans and even the West Tennessee Tiger faithful.

When it comes to the passing game the Tigers have a completion percentage of 59.2% as a team. Jordan Smith is 24 of 42 passing on the season and has collected 390 yards in the air. That’s an average of 9.3 yards per pass. His longest pass of the season has gone for 65 yards. Ethan Jowers, who has played quarterback some later in the season, has a total of 90 yards in the air on 5 of 6 passing. His longest pass has gone for 29 yards. Both Smith and Jowers have each thrown two touchdown passes for Lexington this season.

The Tigers ground game is one of the most sensational in all of West Tennessee. Isiah McClaine is surely putting up numbers to be considered for a Mr. Football Semi-Finalist candidate. Through nine games this season, he has rushed for 1,544 yards on 177 attempts. Isiah averages 8.7 yards per attempt, with his longest rushing attempt being for 74 yards. He has also scored a whopping 18 touchdowns on the season. Now, that’s impressive! Following him is another known name, Jordan Smith. Smith has rushed for 801 yards on 95 attempts. He is averaging 8.4 yards per attempt and has scored…