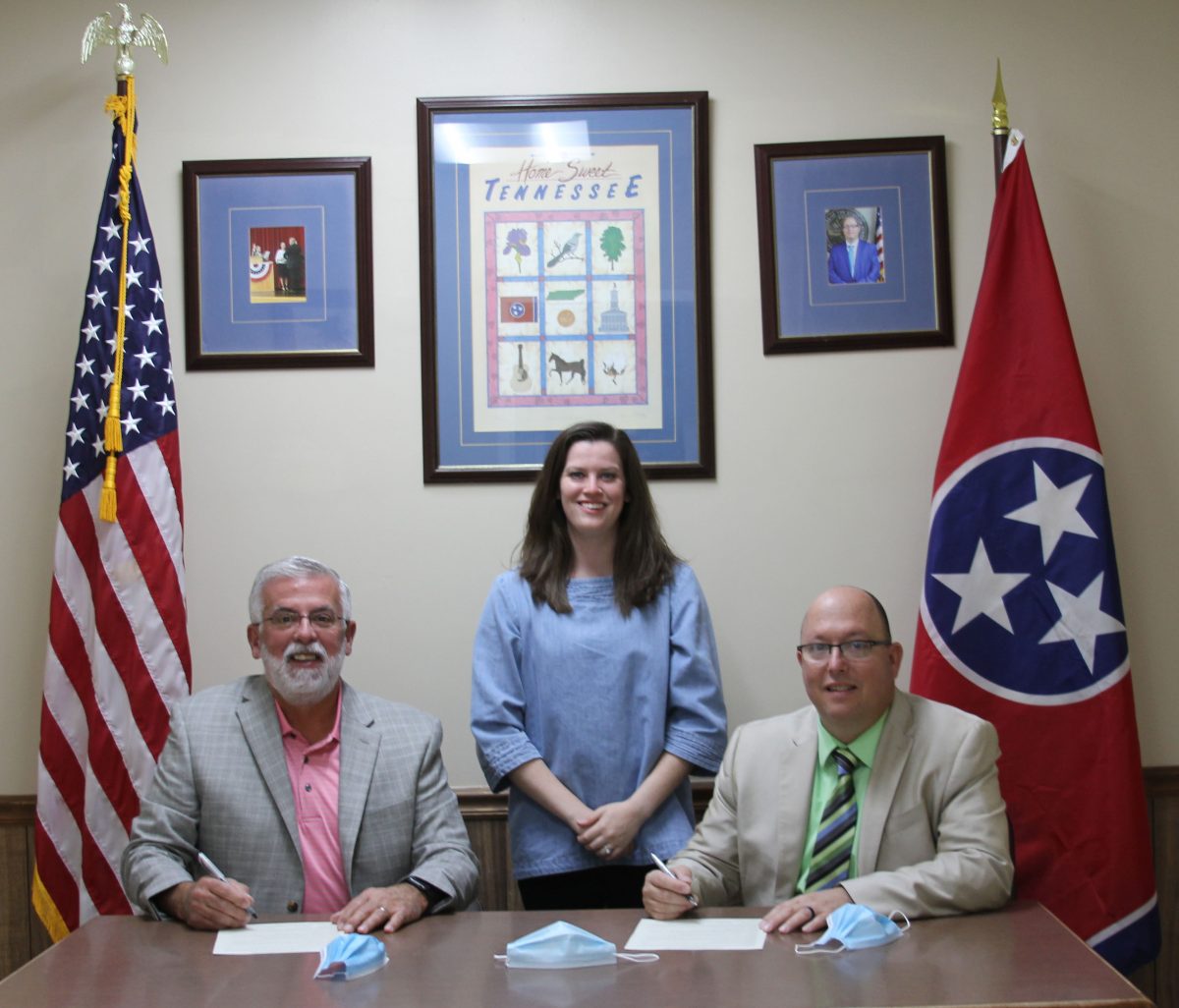 September is Suicide Awareness Month in the State of Tennessee. On Thursday, September 25, 2020 Henderson County Mayor Eddie Bray and Lexington Mayor Jeff Griggs met at the Henderson County Courthouse with Lindsey Carr, Southwest Regional Director of the Tennessee Suicide Prevention Network (TSPN), to sign the proclamations.  This is also the 20th anniversary for TSPN and the goal has been to have proclamations signed in all 95 counties of Tennessee and as many of the cities as possible. “Southwest Tennessee has…