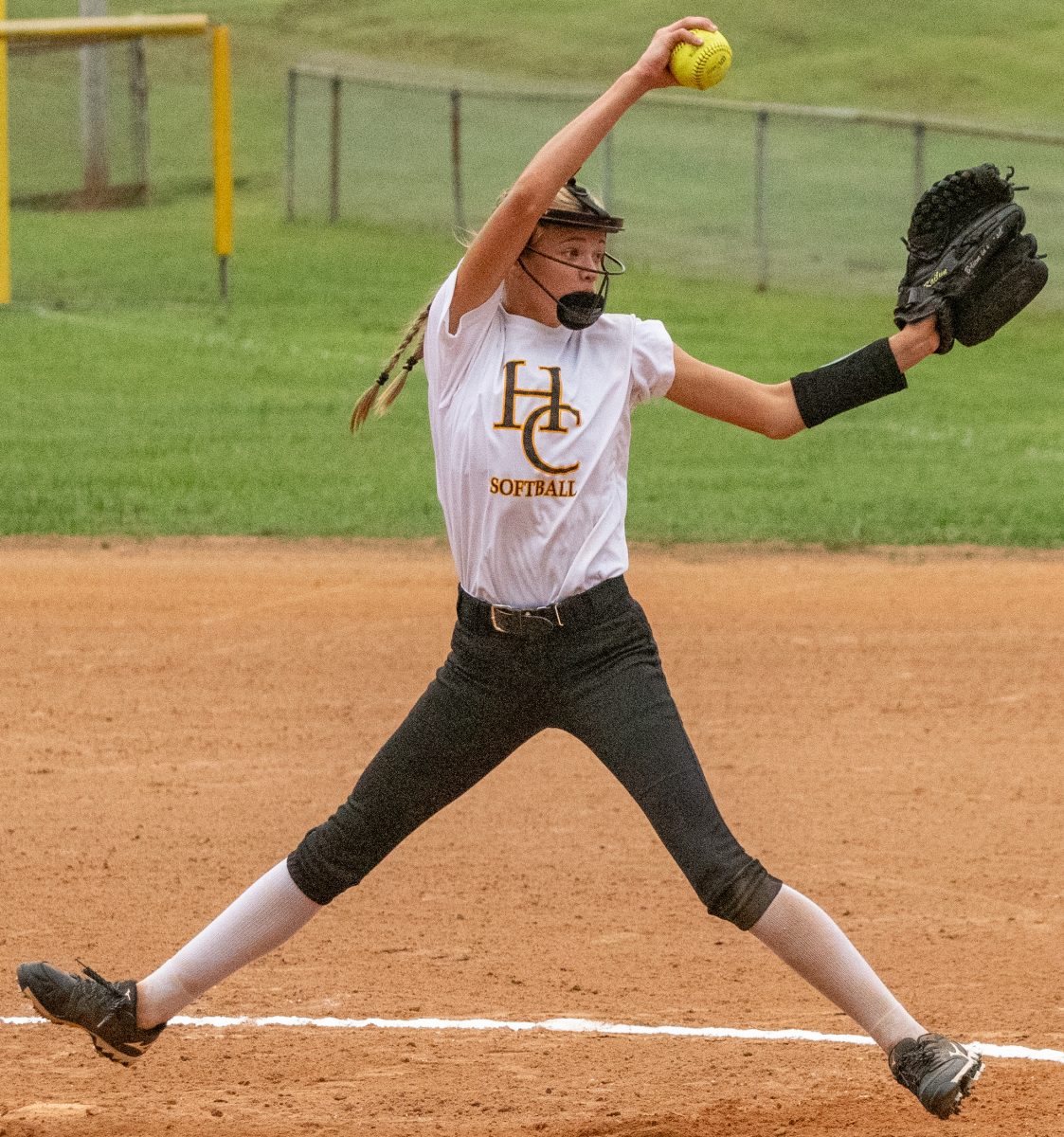 For complete coverage, see the September 2nd edition of The Lexington Progress.