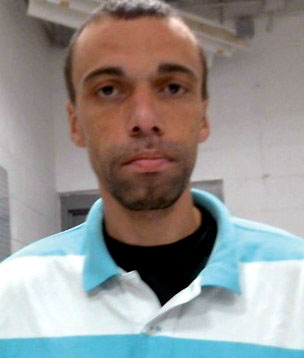 Gene Allen Howell, from Selmer, Tennesee, was sentenced to 38 years in federal prison for crimes he committed in 2017.
Photo Submitted / The Lexington Progress

After a three-day jury trial in October 2019, a federal jury convicted Gene Allen Howell, 39, of Selmer, Tennessee of two counts of aggravated bank robbery, two counts of using a firearm during a crime of violence, and being a felon in possession of a firearm. On July 20, 2020, Howell was sentenced to 466 months in federal prison. D. Michael Dunavant, U.S. Attorney announced the sentence today.

According to information presented in court, on August 25, 2017, Howell robbed the Home Banking Company located in Finger, Tennessee using a handgun. He pointed the handgun at all three female employees and threatened to kill them if they did not comply with his commands. Howell had stolen a utility vehicle from Selmer, which he rode to the bank and used thereafter to evade capture. The utility vehicle was later found abandoned in a wooded area.

On October 14, 2017 Howell attempted to rob The Peoples Bank located in Reagan, Tennessee using a .45 caliber pistol. He hid nearby, and attempted to accost two bank employees as they arrived for work, but they had just entered the secure tellers’ area in the bank. Unable to gain access to the teller area, Howell fired the pistol at the head of one of the employees, but she was protected by bullet resistant glass.

Howell and his co-defendant, who served as the getaway driver, were arrested 10 days later in Alcorn County, Mississippi on drug charges. Law enforcement found in Howell’s possession two pistols, including one used in the Reagan shooting; ammunition; and clothing worn during the robberies. The co-defendant testified…

For the complete story, see the July 29th edition of The Lexington Progress. 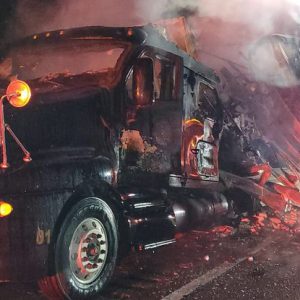 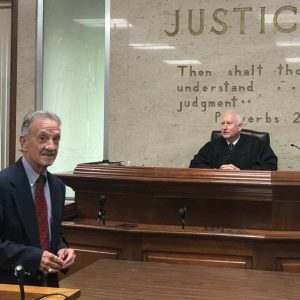 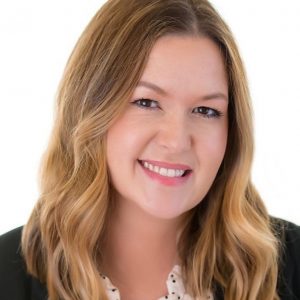 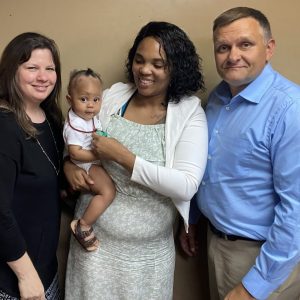 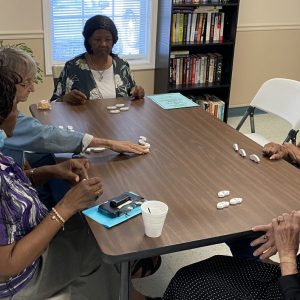