The Henderson County Longshots team recently competed in the State SCTO contest, which was held in Nashville from June 29, 2020 to July 2, 2020.
Photo Submitted / The Lexington Progress

The Henderson County Longshots Team, coaches and competitors alike, are determined to have a successful year and let everyone know who they are.

Results from the State SCTP TRAP Contest are as follows:

Intermediate Entry or IE Team is the overall best five scores from the shooters in this age category from Henderson County Longshots. The IE Team placed 3rd out of 21 teams consisting of Talt Corbitt, Avery Dunaway, Dylan Armstrong, Caleb Brown, and John Carson Cooper. Within the age groups, if your team is larger than 5 youth, they are broken into squads of 5 shooters. The Henderson County Longshots have two squads. Squad IE-1 placed 4th out of 14 squads with team members being Talt Corbitt, Avery Dunaway, Mason Hanna, Jesse Rogers and John Carson Cooper; Squad IE-2 placed 9th with team members being Dylan Armstrong, Ethan Armstrong, Caleb Brown, Garner Cooper and Quentin Austin. Shooters are also placed based on individual scores. Avery Dunaway placed 4th out of 107 shooters with a score of 91 out of a 100.

Intermediate Advanced or IA Team is the overall best five scores from the shooters in this age category from Henderson County Longshots. The IA Team placed 13th with the team members…

For the complete story, see the July 15th edition of The Lexington Progress. 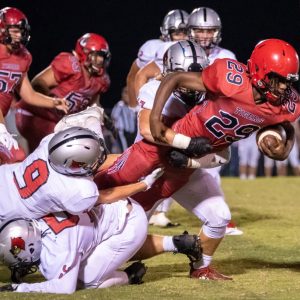 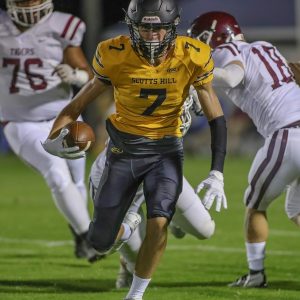 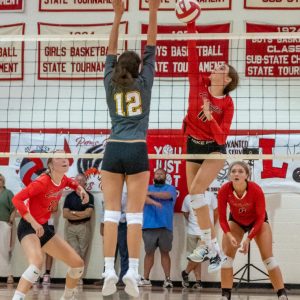 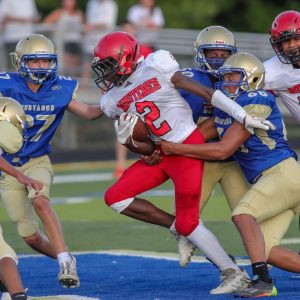 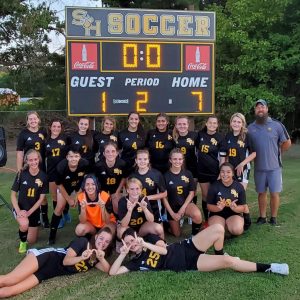