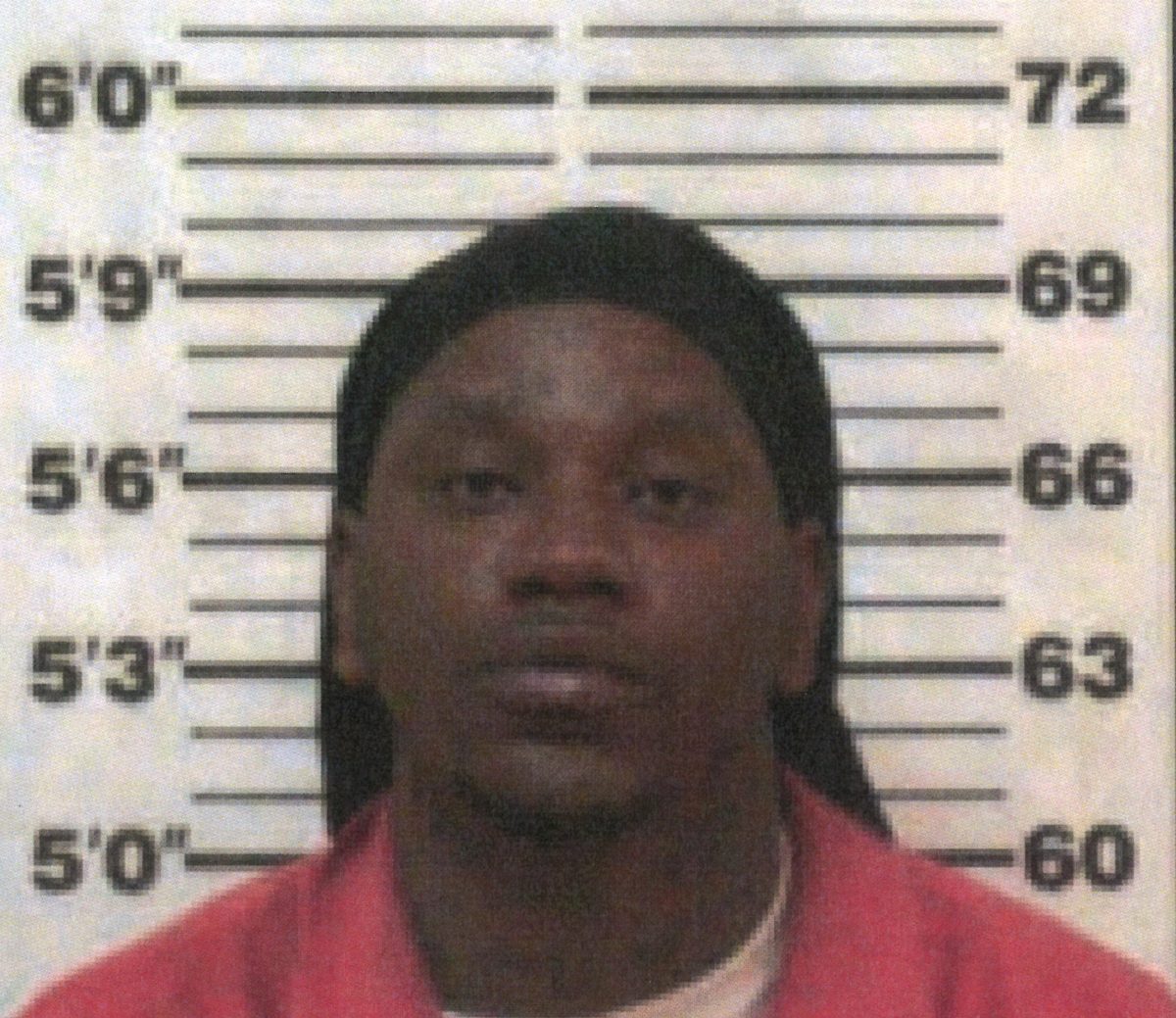 Deshan Sanders, of Reagan, Tennessee, was charged with four counts of Aggravated Assault in regard to a shooting around Parker Circle.
Photo Submitted / The Lexington Progress

Deshan Dominique Sanders, age 29 of Reagan, was arrested on July 1, 2020 on four counts of Aggravated Assault in conjunction with a shooting at Parker Circle. According to the court documents, Sanders was driving a white Ford Edge in the vicinity of Parker Circle on July 1, 2020. Also occupying the vehicle was Raymond Lamont Joseph. Sanders and Joseph, according to the affidavits, passed near a white Chevy Malibu, sitting in a driveway at Parker Circle, occupied by…

For complete coverage, see the July 8th edition of The Lexington Progress.