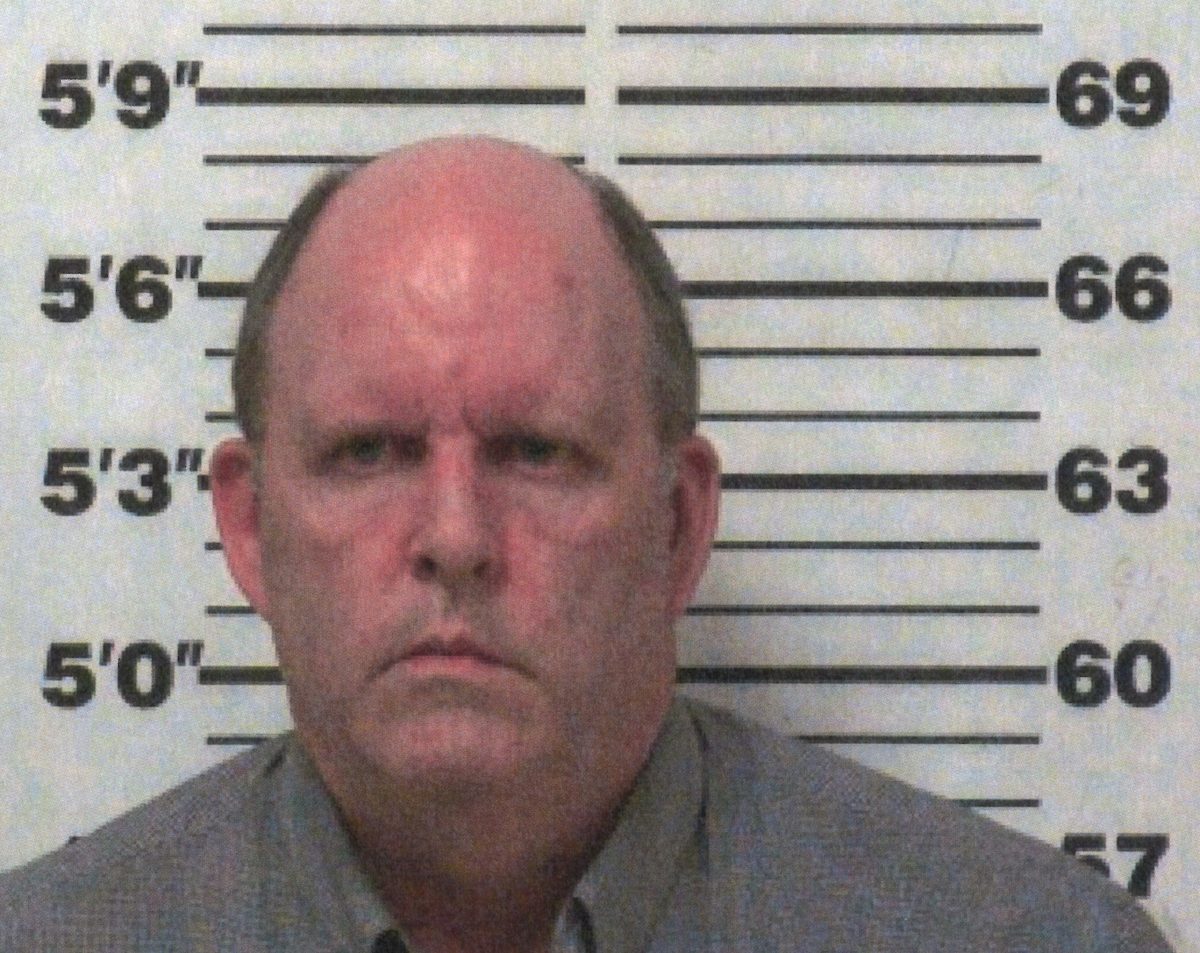 Kerry Mallard, of Lexington, Tennessee, was indicted on 33 counts by the Henderson County Grand Jury on June 2, 2020.
Photo Submitted / The Lexington Progress

A Henderson County man, Kerry Lewis Mallard, age 54, was indicted on thirty-three counts of aggregated sexual battery, one count continuous sexual abuse of a child and one count of sexual battery by the Henderson County Grand Jury on June 2, 2020. Mallard was arrested on Thursday, October 17th, on a charge of continuous sexual abuse of a minor and was released on $75,000.00 bail.

According to the affidavit, the investigation covered a timeframe from April 2018 through August 2019 for a minor female child who was four to five years old, and “the defendant did admit to allowing the child to touch his unclothed” privates during one event. The continuous sexual abuse of a minor (TCA 39-13-518) is a relatively new Class A felony in the Tennessee Code Annotated and…