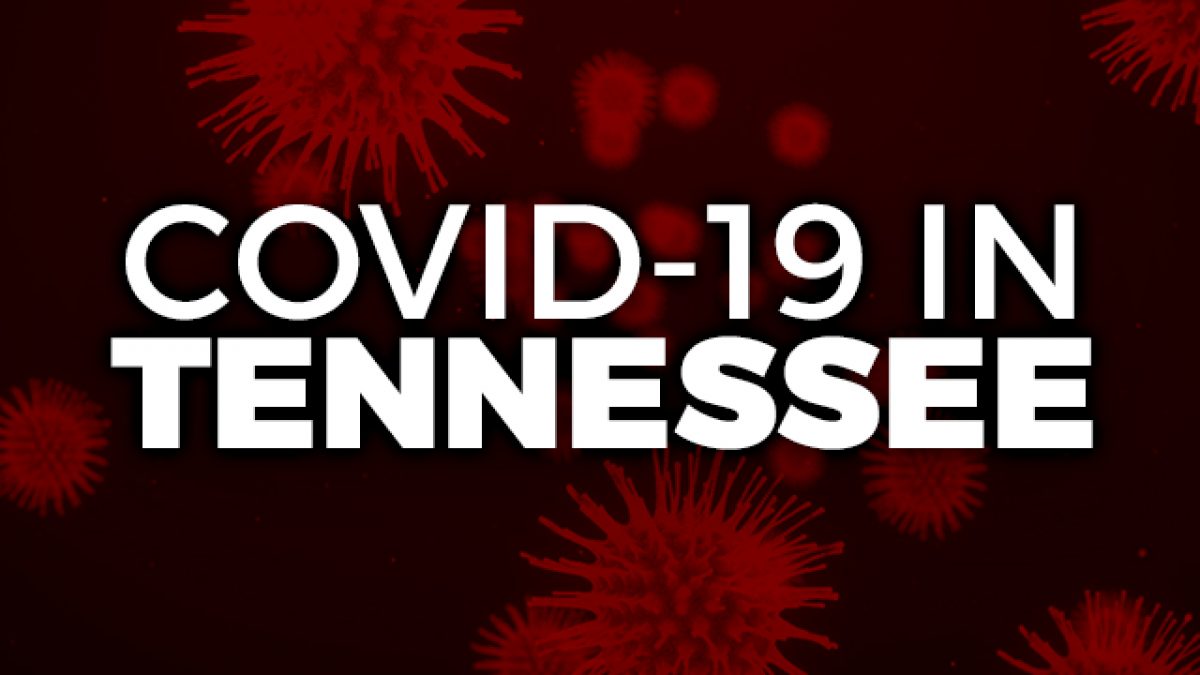 Traffic on Friday, April 17th seemed as busy as any Friday of the year, but Henderson Countians received set-back news from the Tennessee Health Department on Saturday afternoon, April 18, 2020 that the confirmed cases had moved from two to four. By press time on Tuesday, April 21st, there were still four confirmed cases for Henderson County, 239 negative tests and still only one recovery reported.

It is not known if the cases were due to new hospitalizations or from the expanded free weekend drive through testing set up in nearby Madison and Hardin Counties. Lexington Mayor Jeff Griggs reached out to the Tennessee Department of Health to ask why information for Henderson County is not being released like it is for Madison and for some other counties.

The additional information is due, the Department of Health said, to the larger population in the metropolitan areas like Jackson, Memphis, Nashville and Chattanooga. More demographics can be provided, said TDOH Commissioner Lisa Piercey during a recent Governor’s Media Conference, because there is less chance of identification.
In each confirmed case, TDOH has said that they do a trace to get in touch with those persons who have been in contact with the confirmed case.

For complete coverage, see the April 22nd edition of The Lexington Progress.