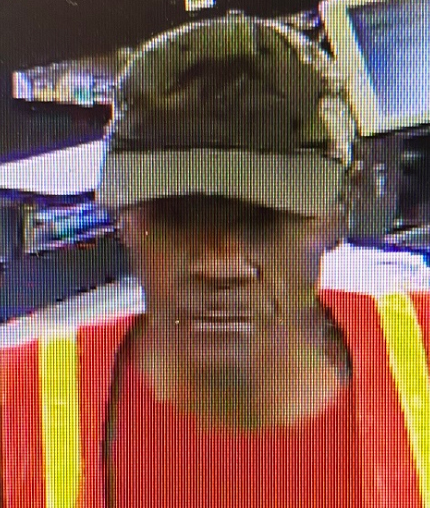 The Henderson County Sheriff’s Department is requesting public assistance in the search for information that will lead to the arrest of two individuals wanted in connection with a Coca-Cola check scam. The release from the department says that on “March 20, 2020, at a store in the Reagan community, one of the men entered the store wearing a Coca-Cola shirt and presented what appeared to be a payroll check from Coca-Cola Bottling Group.”
“The counterfeit check included the Coca-Cola logo, the correct physical address of the Lexington Coca-Cola Distributor but a…

For the complete story, see the April 15th edition of The Lexington Progress.