The re-inspection of the Henderson County Jail was conducted on March 16, 2020.
File Photo / The Lexington Progress

A re-inspection of the Henderson County Jail by the Tennessee Correction Institute was conducted on March 16th, with all of the previous non-compliance issues corrected except for the two related to overcrowding.

According to Henderson County Sheriff Brian Duke, re-certification has been applied for under a plan of action. “We are going to be re-certified,” he said, “but there are still some serious concerns with the capacity of the facility.” The official capacity of the facility is set at 216 inmates. With ongoing efforts by the department and working with the judges, along with…

For the complete story, see the April 1st edition of The Lexington Progress. 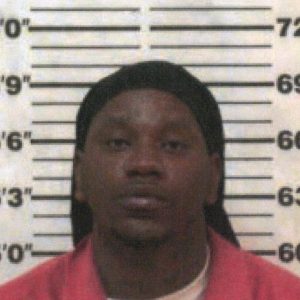 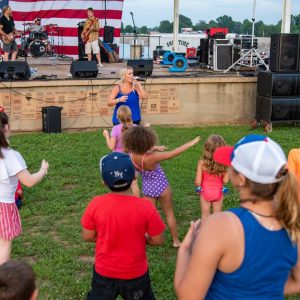 Festival of the Lakes Tradition Continues 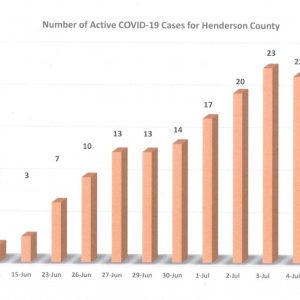 Active COVID-19 Cases at 24, No Mask Requirement for Henderson County 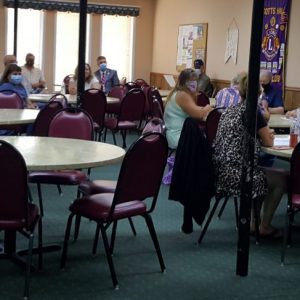 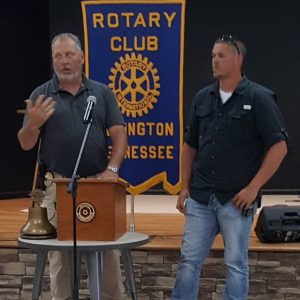