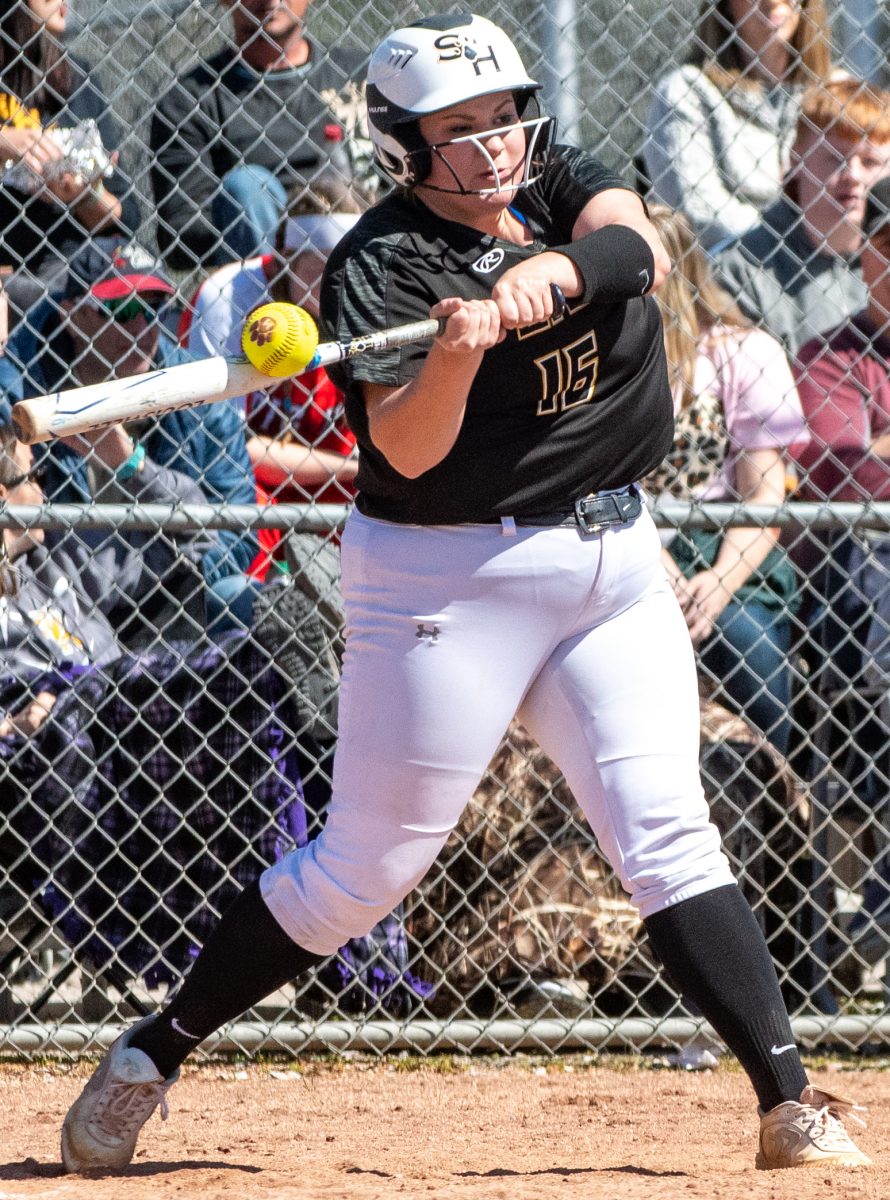 This past weekend, Scotts Hill played in the West Tennessee Play Day in Savannah. The Lady Lions faced Collinwood, Munford, Hardin County and Summertown and went 2-2 on the day.

Scotts Hill kicked the play day off by defeating Collinwood, 5-1. Haley Maness had a single to start the game and was batted in by Journey Knowles. The second and third runs came in the second inning by Kylie Perry and Selena Williams, thanks to a single by Journey Knowles. Addison Maness hit an RBI single in the third inning, followed by an RBI single by Kylie Perry in the fifth inning, giving the Lady Lions the 5-1 victory. Perry was the winning pitcher, pitching four innings, allowing only three hits and striking out four.

Scotts Hill was defeated in their second game by Munford, 5-1. The Lady Lions’ only run was scored by Heather Bartholomew early in the…