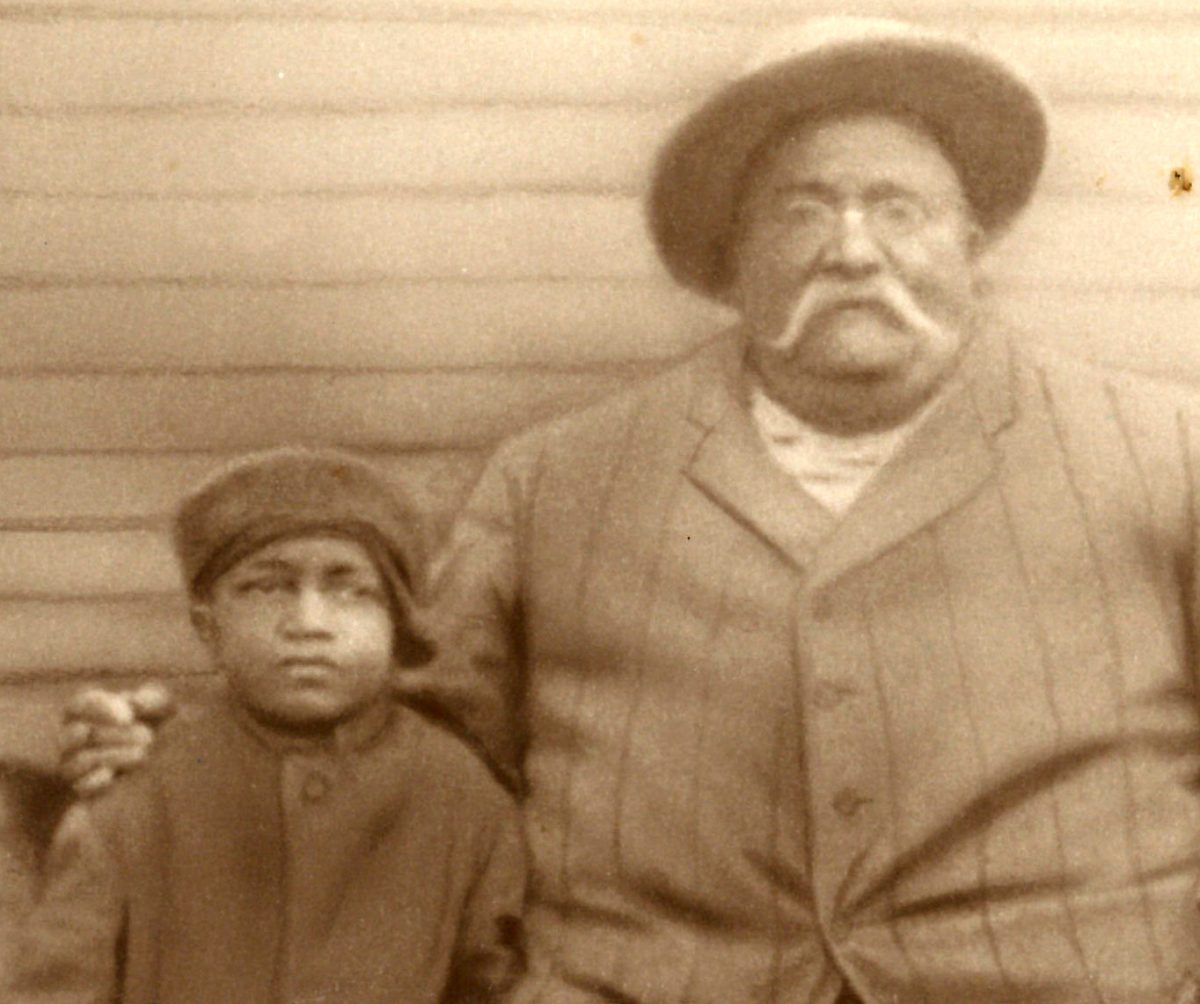 The Henderson County Cemetery Books, in three volumes, was published in the mid 1970’s, but there is no way to know from the index which cemeteries are for Black Americans or which are mixed cemeteries. Some of the cemetery names are different than what they are traditionally known by in the black community. Death certificates can be relied upon to give the tradition community name, but you may have to crosscheck an online source, like findagrave.com, Two Crazy Cousins or Jonathan K. T. Smith’s research in Yesterday’s Henderson County and TnGenWeb.

The early mixed cemeteries we find in Henderson County and in parts of Chester County that were Henderson County before 1882, aren’t that common elsewhere. Some have some wonderful tombstones, others have only sandstones. The Lexington Cemetery is one of the largest mixed cemeteries, with the Black American section starting on the south side of the old cemetery. This may have also been the original spot of…

For complete coverage, see the February 26th edition of The Lexington Progress.