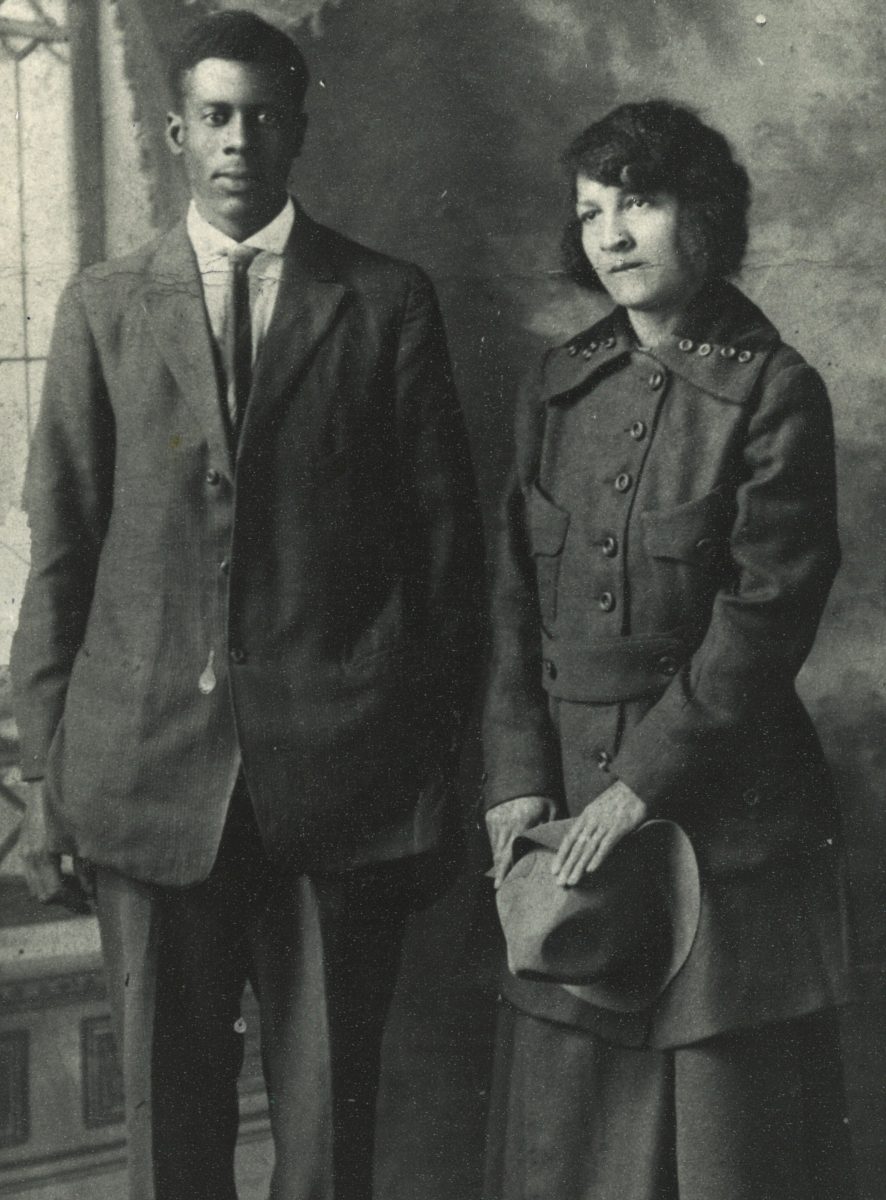 The 1870 Census for Henderson County was the first to list the names for black citizens.
Photo Submitted / The Lexington Progress

The U.S. Census is a wonderful way to trace your ancestry, and they become public for publication about seventy years or so after they are taken. As birth certificates were not common in Henderson County before 1920, sometimes the census is the only way to prove birth.

The 1870 Census for Henderson County, the first to list the names for black citizens, was also a time of flux. There are many families where the head of family is a young female with several children, and by the time of the 1880 Census, they had married and changed their name and the children often took the name of their stepfather. A good illustration of this is Pompey Phelps, who is buried in the black section of the Priddy Cemetery. In 1870, he and his mother and siblings were listed with a common last name, but his mother later married a Phelps, and the children took the name of their step-father.

Why such a large number of female heads of households? There are a number of reasons. The most well known in books and the movies is where the father of the family had escaped and hadn’t been able to reunite with his family. For Henderson County, especially for the areas around Middlefork, Mifflin, Clarks Creek, Jacks Creek, Lexington and Parkers Crossroads, it had to do with families being separated by the Civil War. Several letters from 1864 tell of Federal forces moving through Henderson County. Sometimes the black men left and…

For the complete story, see the February 19th edition of The Lexington Progress.