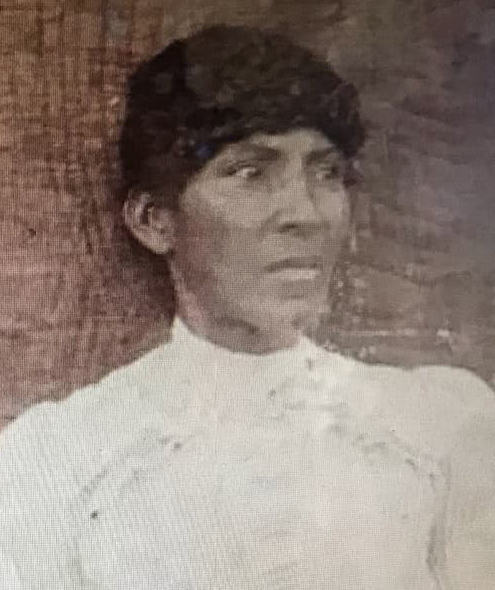 Researching family history for Black Americans can be very challenging. I’m not sure I’ve ever seen the topic covered locally, but as it has been one of my hobbies, then I hope I can lend some tips and tricks to those in Henderson County that have an interest, so this may go out in several parts throughout the month.

The first challenge is the one that faces any family historian for this region is that the Henderson County Courthouse has been twice burned. The first time was a fire that was believed to have started in the cupola at the top of the second courthouse while it was being occupied by the 3rd Michigan Cavalry in the summer of 1863. As the fire started from the top down, it is believed that many of the records located on the first floor were saved, only to be mostly destroyed in a fire in the mid-1890’s. There are a few books from 1856 to 1866 or so, but the information is limited.

The second challenge is the limitations of the U.S. Census records. The 1870 Census was the first that listed Black Americans by name. The first real census for Henderson County was 1830, which is very limited, but from then until 1860, the census for Black Americans, often referred to as the Slave Schedules, only lists the name of the owner, the age and gender of each of servants, their race, and the number of houses on the property. From that you can determine the…