“As an officer and an administrator, I don’t want a new jail or additional space for inmates, and as taxpayer I don’t want to have additional revenue raised.” said Henderson County Sheriff Brian Duke at the county commission work session on January 30, 2020. “But trends are showing that we will need additional space even without a state inmate issue.” The Henderson County Jail recently failed an inspection with the Tennessee Corrections Institute, largely due to overcrowding and understaffing issues, and will be re-inspected on or around March 16, 2020. “My goal is to have reduced the number of state inmates to where we are below the capacity of 216.” However, there is a daily ebb and flow of new inmates, including state ones. The capacity of the jail reported at the January 30th meeting was 245, with 86 of those being state inmates.

Revenue needs and issues were being discussed by the county commissioners, as the reduction in state inmates also correlates to a reduction in state funding per inmate. A total reduction of state inmates would reduce funding by about $1.5 million dollars according to Sheriff Duke and County Finance Director Lee Wilkinson. Duke and Wilkinson said that it was possible to get below the capacity mark and still keep about fifty state inmates, which would be funded at about $750,000.00 to $800,000.00. The shortfall to keep the current budget might require a property tax increase or a wheel tax of about $35.00. Wilkinson said that the Solid Waste Department might also request a $5.00 wheel tax, for a possible wheel tax total of $40.00. Mayor Eddie Bray said that “over the past several years the County Commission has reduced or equalized our property tax rate and…

For the complete story, see the February 5th edition of The Lexington Progress. 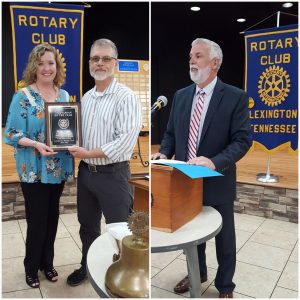 Rotary Hosts State of the City Address, Grice Selected as Rotarian of the Year 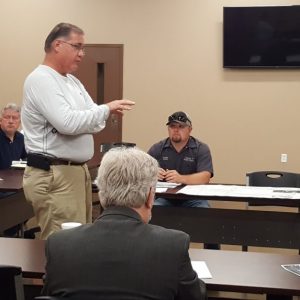 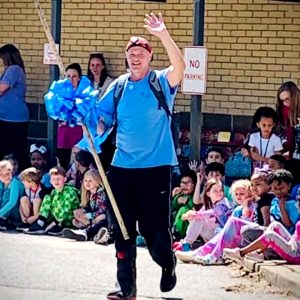 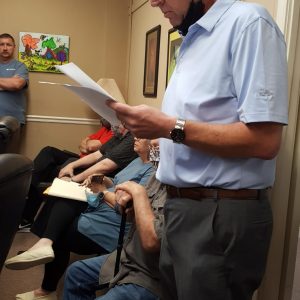 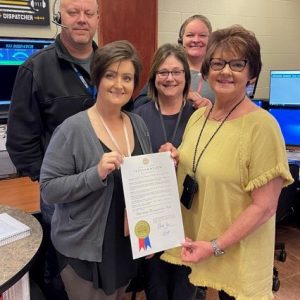