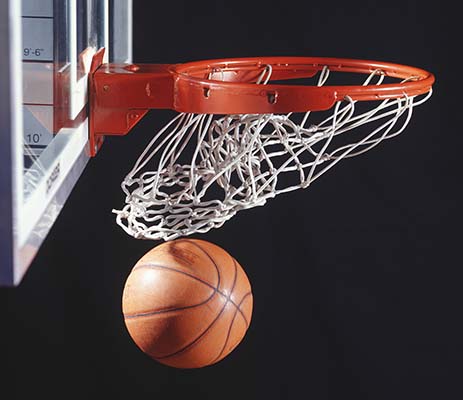 Henderson County middle school basketball all-stars are preparing for one final game to be played this season. On Monday, January 13, 2020 the junior high middle school all-star basketball game will be played at South Haven Elementary, with the girl’s game starting at 5:30 p.m. and the boy’s game will immediately follow. The all-stars have been selected to play on two teams, Red vs. Black.