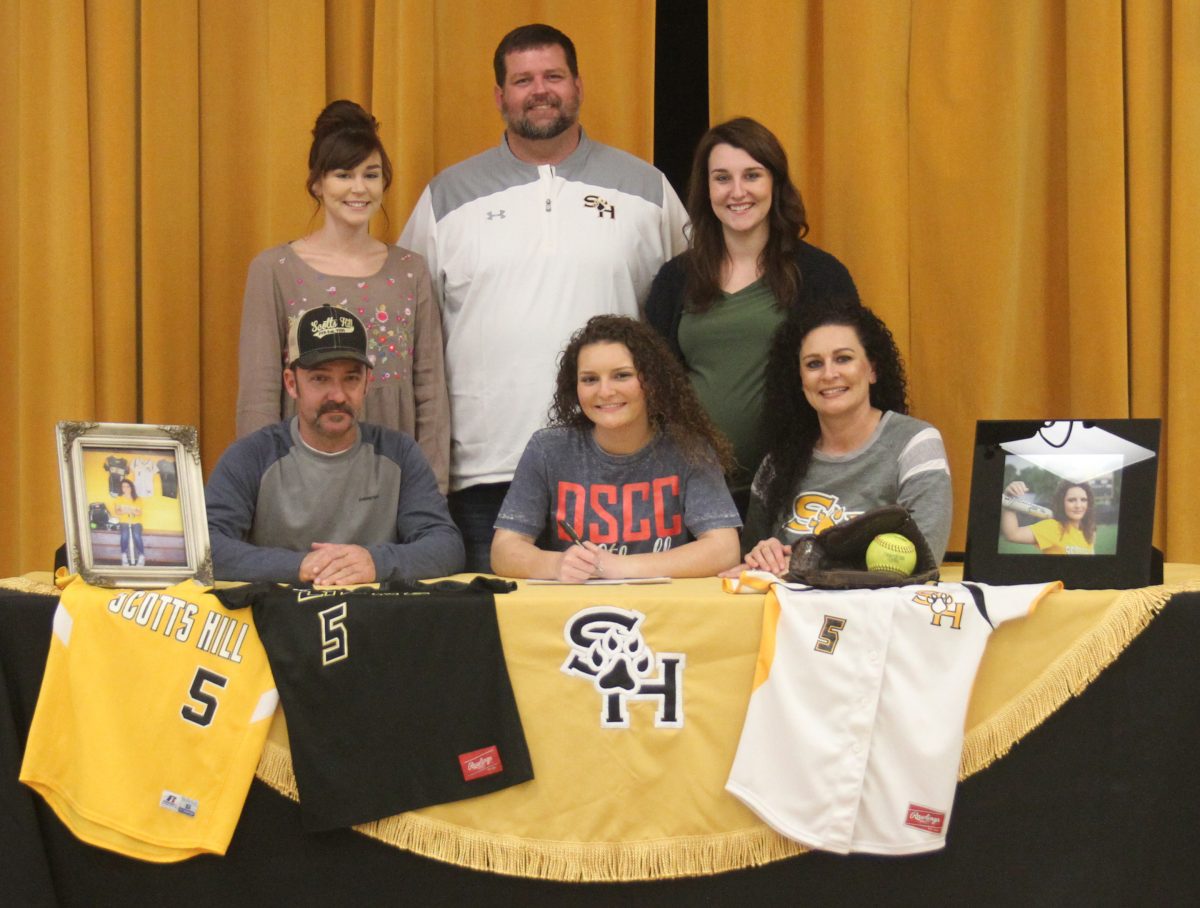 On Monday, January 6, 2019, Addison Maness officially signed her letter of intent with Dyersburg State Community College to continue her softball career at the collegiate level. While surrounded by family, friends and teammates, Addison was all smiles and happy to officially have this decision behind her.

In her second season, her sophomore year, Addison’s numbers kept climbing. She had a .345 batting average that season. Addison recorded…