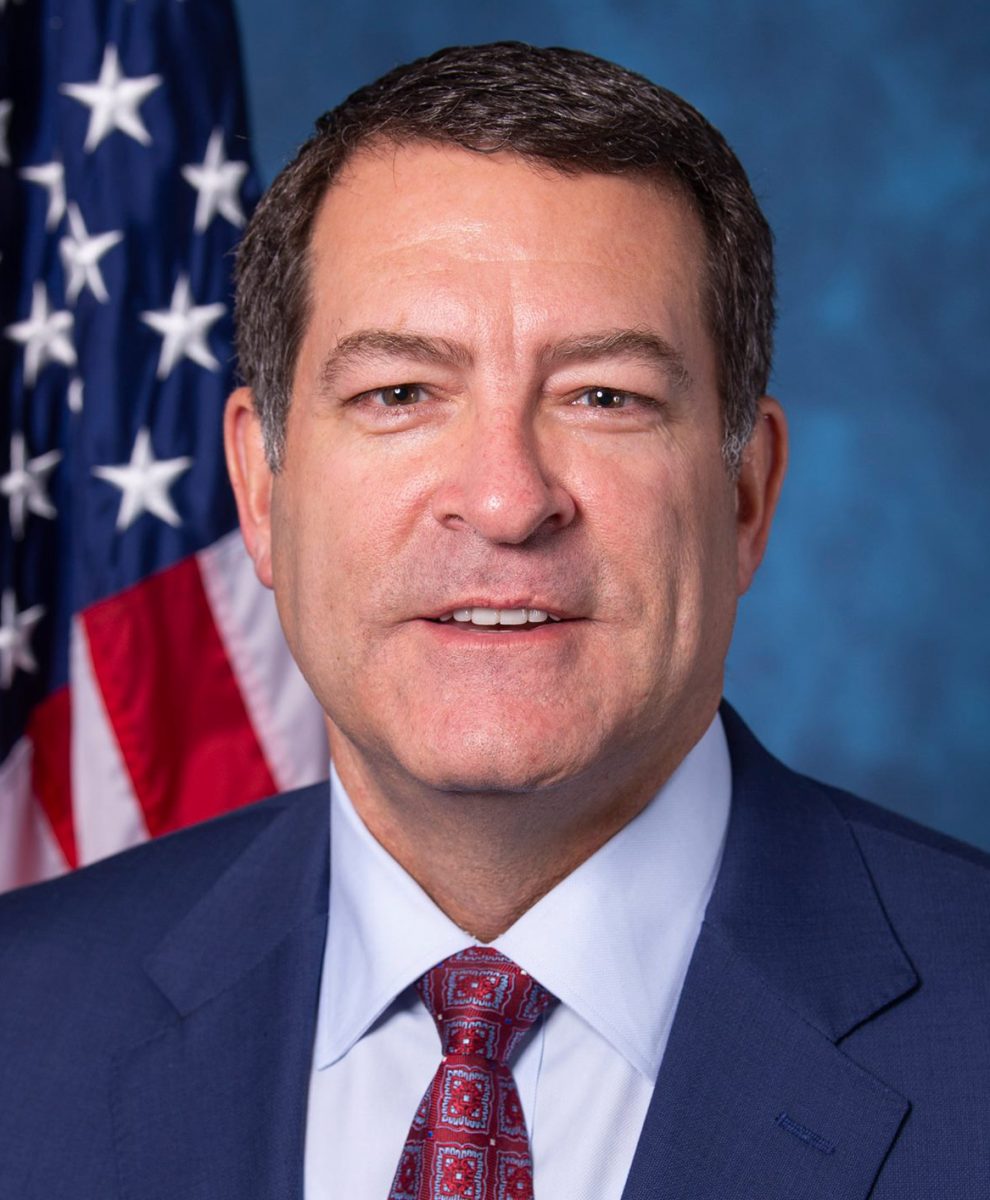 Congressman Mark Green gives an update of the last few weeks in the 7th District of Tennessee and in Washington, D.C.
Photo Submitted / The Lexington Progress

I hope the holiday season is treating you well. As we move closer to the end of the year, I wanted to share some highlights from the last few weeks in the 7th District of Tennessee and in Washington, DC.

Around the District:
President Trump issued a Major Disaster Declaration for the State of Tennessee involving all 10 counties in Tennessee’s 7th District. These funds will assist in Tennesseans’ recovery after the severe storms that caused significant damage and loss of life on October 26, 2019. I joined Senator Lamar Alexander and Senator Marsha Blackburn earlier in urging President Trump to grant Governor Bill Lee’s request for federal funding. I am grateful to the President for his swift action on behalf of the Tennesseans affected by these damaging storms.

DC Update:
It has been an honor to serve on the National Defense Authorization Act (NDAA) Conference Committee and work with my colleagues to reconcile the House and Senate defense authorization bills into a final version for the upcoming year. Having served for 24 years in the United States Army, and with Fort Campbell in my district, I’m proud of the…

For complete coverage, see the January 1st edition of The Lexington Progress.