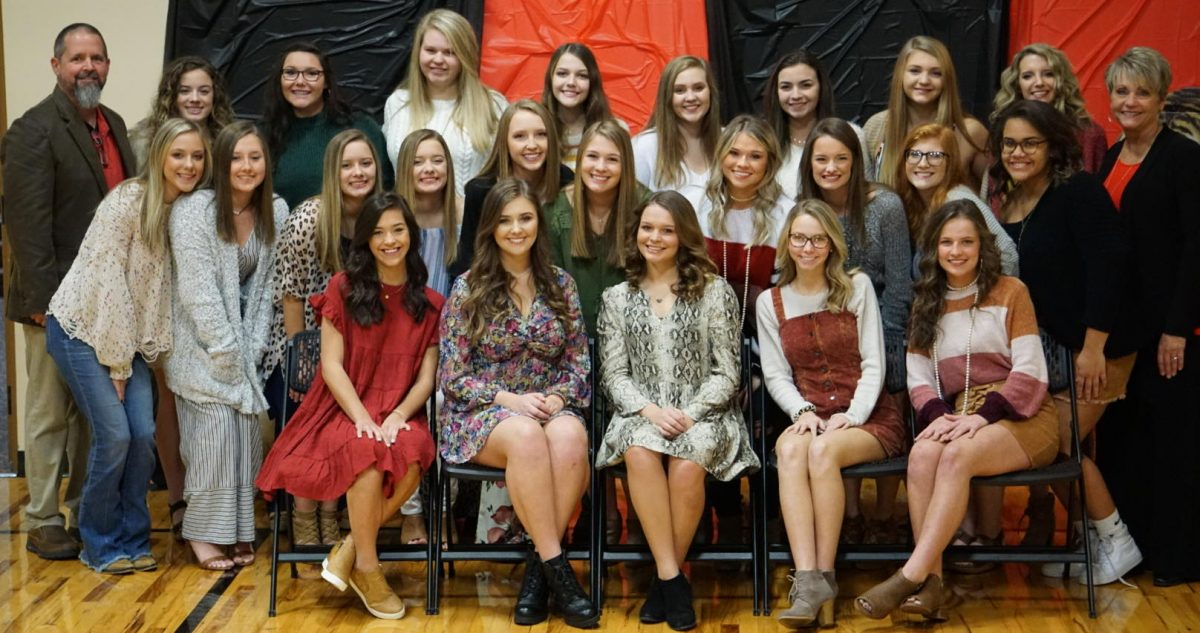 After a record-breaking season, the Lexington High School Volleyball team had their annual banquet last Tuesday evening. The Lady Tiger seniors were recognized, and various awards were given based on the accomplishments made throughout the season. Raegan Stone received the “Most Improved Freshman” award. Madison Tatum received the “Most Coachable” award, Ellie Smith was awarded “Most Versatile” and Sydney Owens received the “Most Kills in a Season” award. There were also three awards given for the first time this season that will undoubtedly be given annually in the future. These awards are “Hustle like Lily”, “Clutch” and “Got Better, not Bitter”. “Hustle like Lily” was awarded to Lily Reeves. “Clutch” was awarded to Mary Mallette Taylor and “Got Better, not Bitter” was awarded to Cameron McElveen.

For this and other interesting articles, see the November 20th edition of The Lexington Progress.