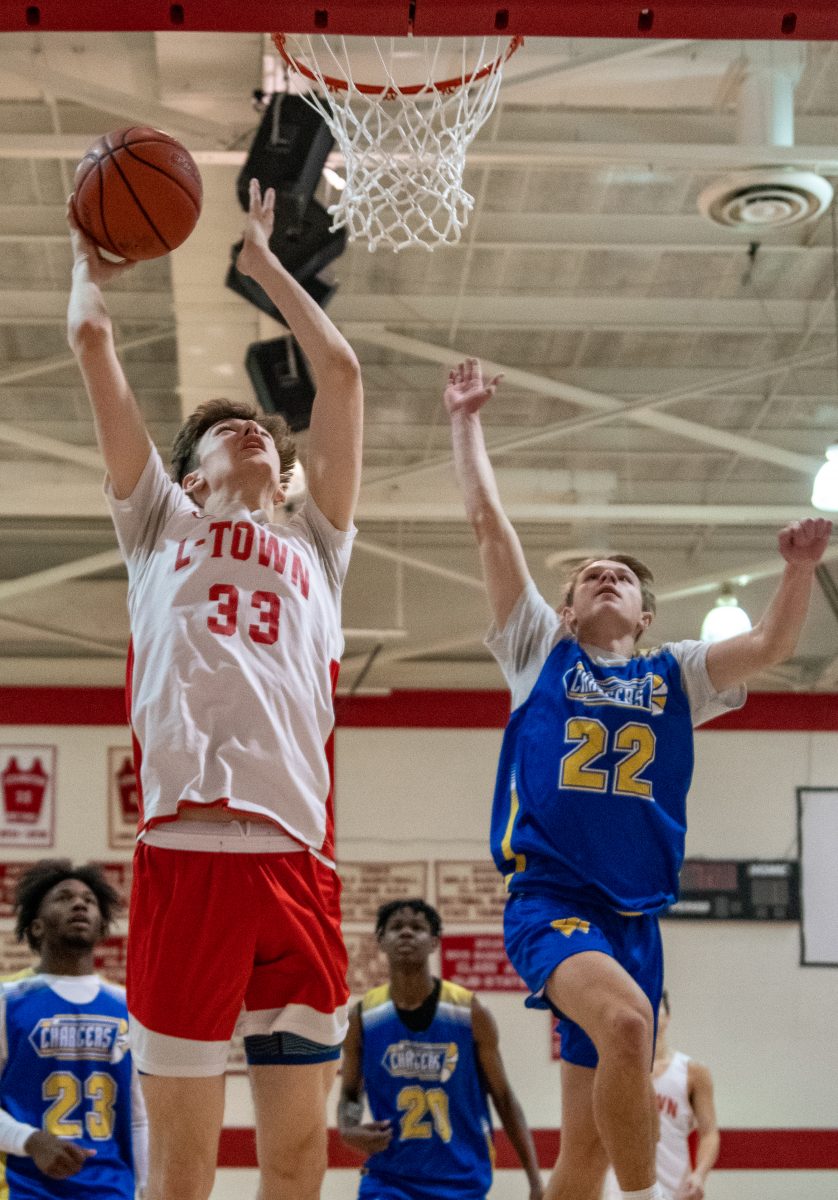 Now that football season has wrapped up, basketball season is here, and the Lexington Tigers are ready to put their product on the court. Having only one returning starter from last season, the Tigers have done their share of developing underclassmen. The efforts of developing these players have shown in the four preseason games the Tigers have played in, over the last two weeks. The Tigers participated in the West Tennessee Showcase Jamboree at South Side last Saturday, November 9th when they played a very athletic Liberty Tech team. Last Tuesday, the Tigers traveled to Henry County for a scrimmage and last Thursday, the Tigers hosted a three-way scrimmage against Humboldt and Westview.

Head Coach Keith Runyon stated he was very pleased with his team’s improvements during the preseason. The Tigers struggled to get everything going against Liberty and Henry County, but after a few more practices the Tigers had a much better showing against…

For complete coverage, see the November 20th edition of The Lexington Progress.