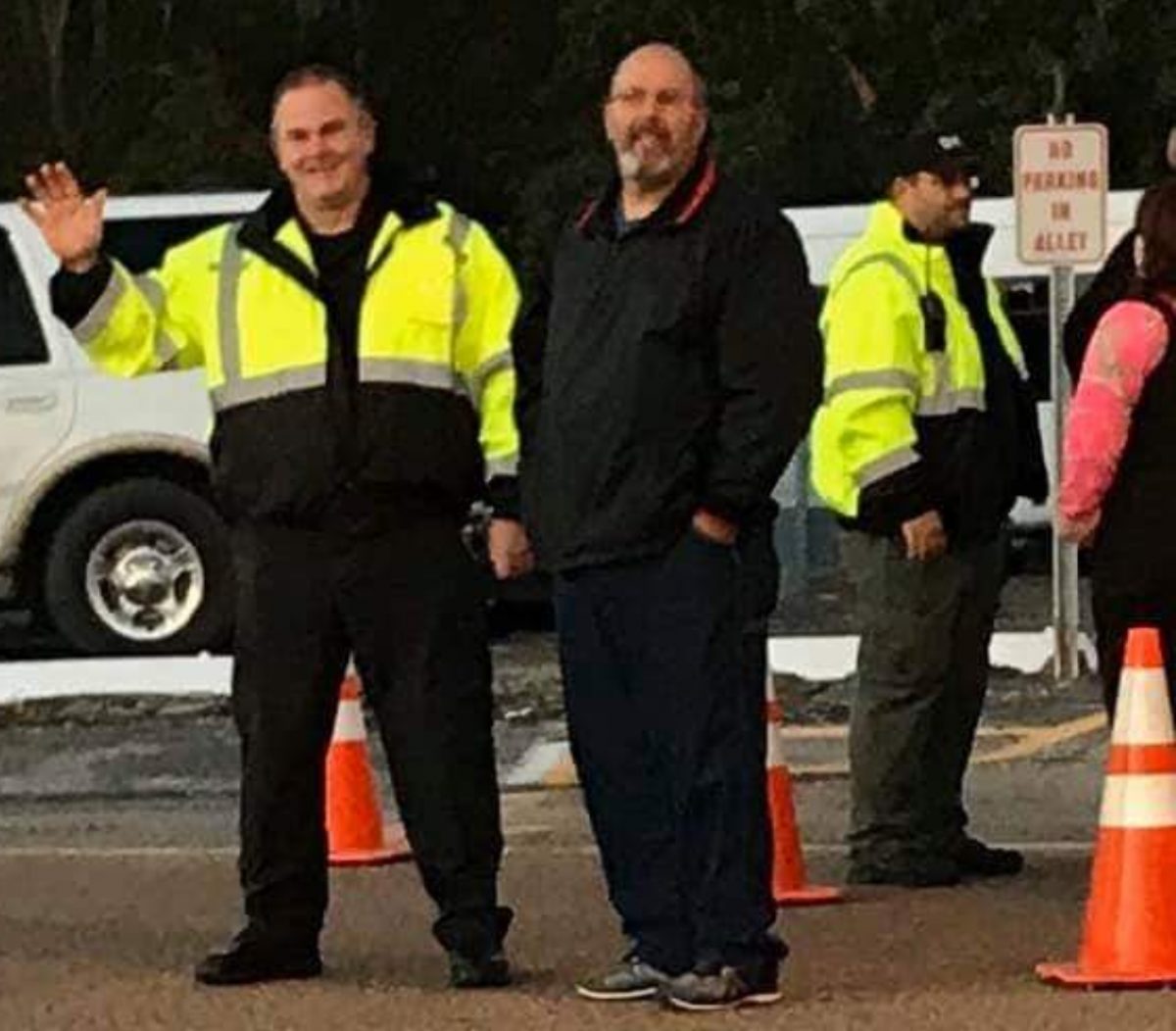 The Town of Scotts Hill met for a regular monthly meeting on November 4, 2019. A special guest, Judge Michael J. Ivey, started the meeting with a moment of silence and remembrance for Mayor Jessie Powers, who passed away on October 26, 2019. Mayor Powers had been a long-time resident of the town, he served as police chief for 40 years, had served as alderman and mayor. His loss will be significantly felt by the whole community.

In a solemn ceremony Judge Ivey asked Vice-Mayor Kenny Parrish to come forward, raise his right hand and take the oath of office as the new mayor for the town of Scotts Hill. The oath was then read and affirmed by…

For the complete story, see the November 13th edition of The Lexington Progress.