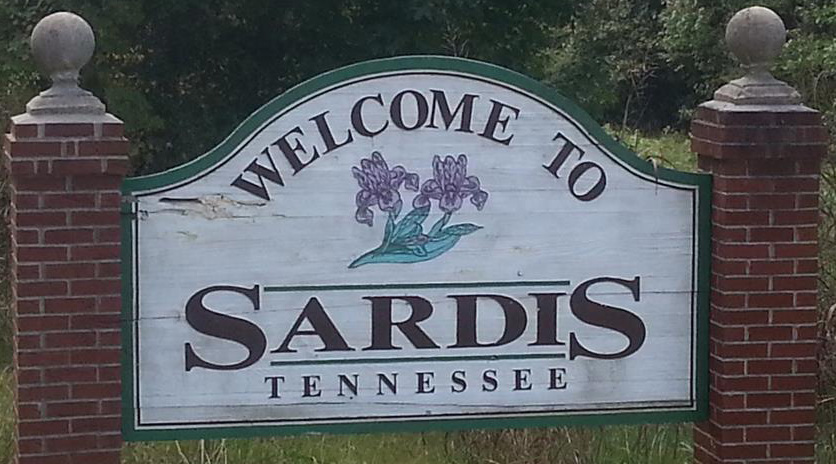 The Sardis Board of Mayor and Aldermen met on Monday, November 4, 2019.
File Photo / The Lexington Progress

The Sardis town board met on Monday evening, November 4th. Alderwoman Beecham and Alderman Scott were absent, but with a quorum being present, the meeting began with an invocation by Alderman Holland and pledge by Mayor Hudgins.

The minutes of the last meeting and the financial report were read and approved as written by all present.
Unfortunately, the tornado siren which was previously offered to Sardis by Scotts Hill is no longer available. They will apparently be using it in another part of their town.

For the complete story, see the November 13th edition of The Lexington Progress.