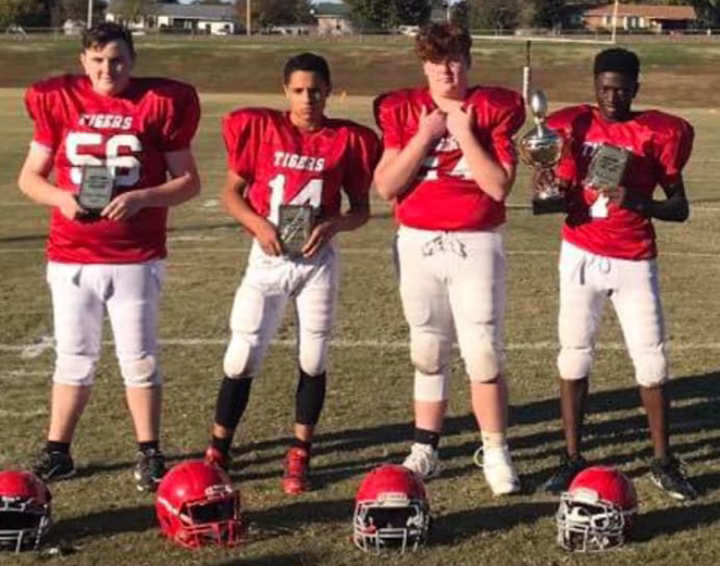 The South team dominated the football game, with the final score being 32-6 in favor of the South team. Players from both middle school football teams contributed with big plays on both sides of the ball. The LMS and HCN football members contributed for…