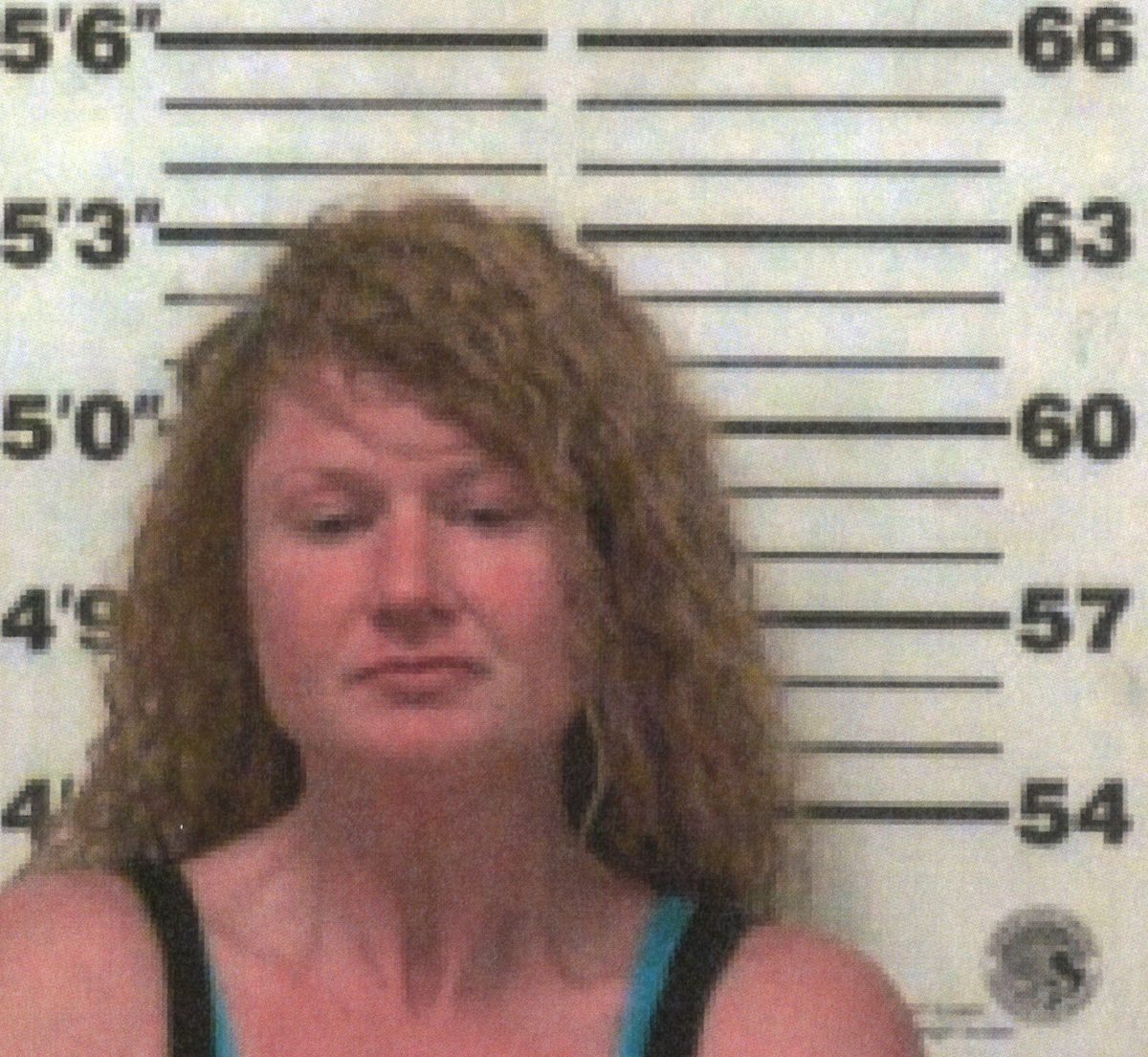 Staci Pressey was arrested on October 28, 2019 on charges of Violation of Open Container Law, Domestic Related Assualt, Child Abuse and Neglect, Violation of Implied Consent Law and Driving Under the Influence.
Photo Submitted / The Lexington Progress

A domestic dispute in Sardis, Tennessee, led to the October 28th arrest of Staci Ann Pressey by Deputy Daniel Owen of the Henderson County Sheriff’s Department. Charges included violation of the open container law, domestic related assault, child abuse and neglect, violation of the implied consent law, and driving under the influence. According to the affidavits, at 5:26 p.m. on October 28th, Deputy Owen responded to a domestic dispute on Henderson Road in Sardis and encountered the defendant, Staci Pressey. “Pressey was in the care, custody and… 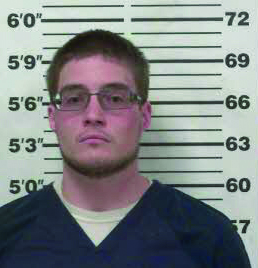 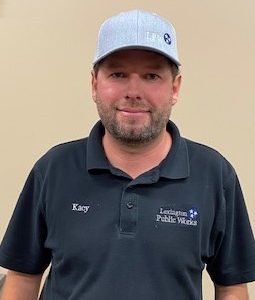 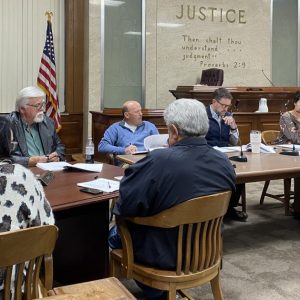 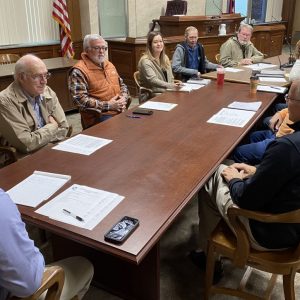 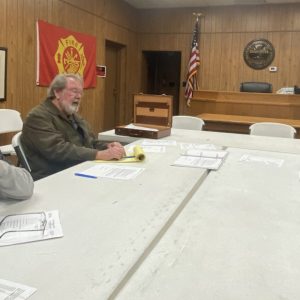