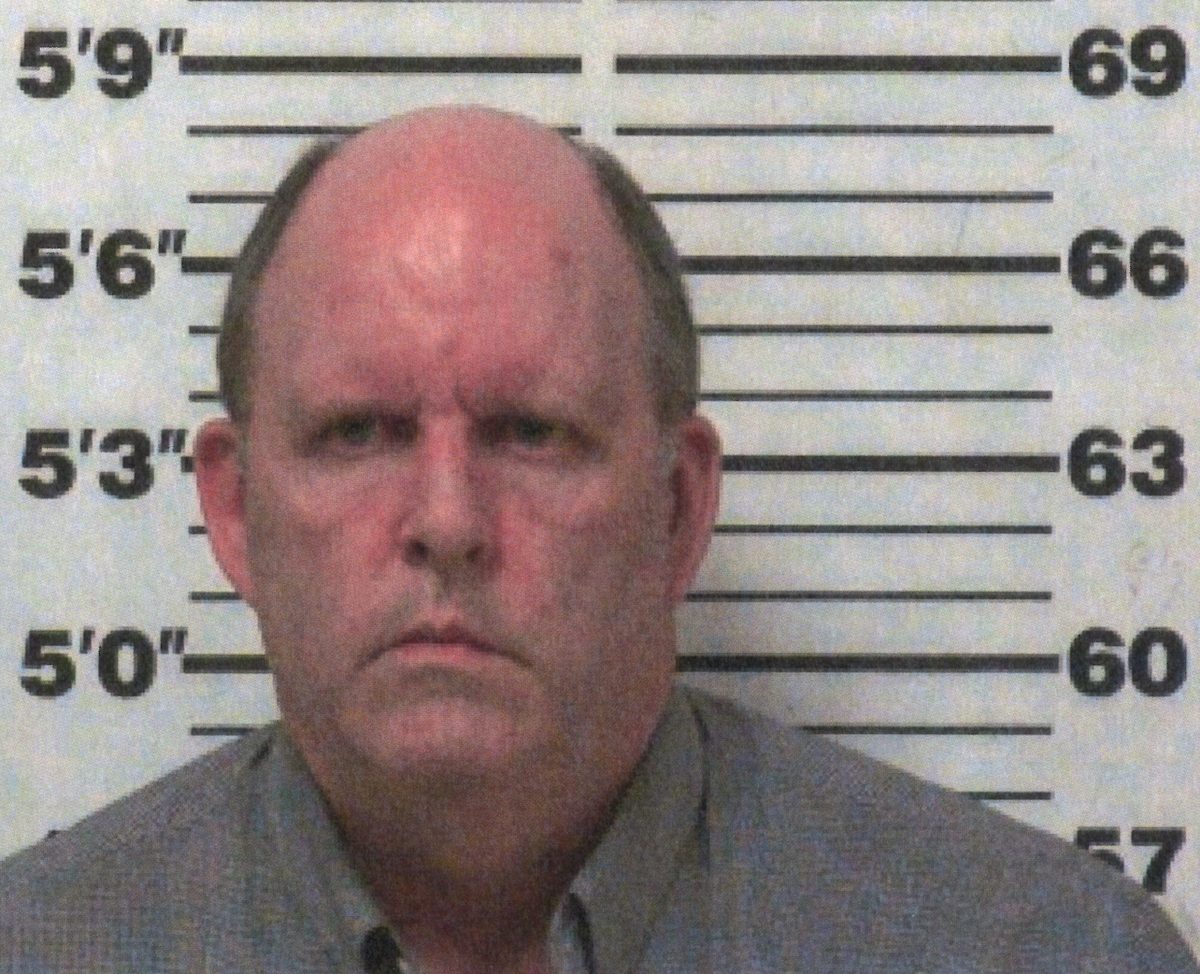 A Henderson County man, Kerry Lewis Mallard, age 53, was arrested on Thursday, October 17th, on a charge of continuous sexual abuse of a minor and was released on $75,000.00 bail.

In a Friday morning interview with Henderson County Sheriff Brian Duke, and investigators Crystal Duke and Jeremiah Adams, Duke said that the department had received a call from the Lexington Police Department on Monday morning, October 14th, and proceeded with the investigation.

Investigators Crystal Duke and Jeremiah Adams then met with the District Attorney’s office on Thursday evening and then proceeded with the arrest. According to the affidavit, the investigation covered a time frame from April 2018 through August 2019 for a minor female child who was four to five years old, and “the defendant did admit to allowing the child to touch his…

For complete coverage, see the October 23rd edition of The Lexington Progress.